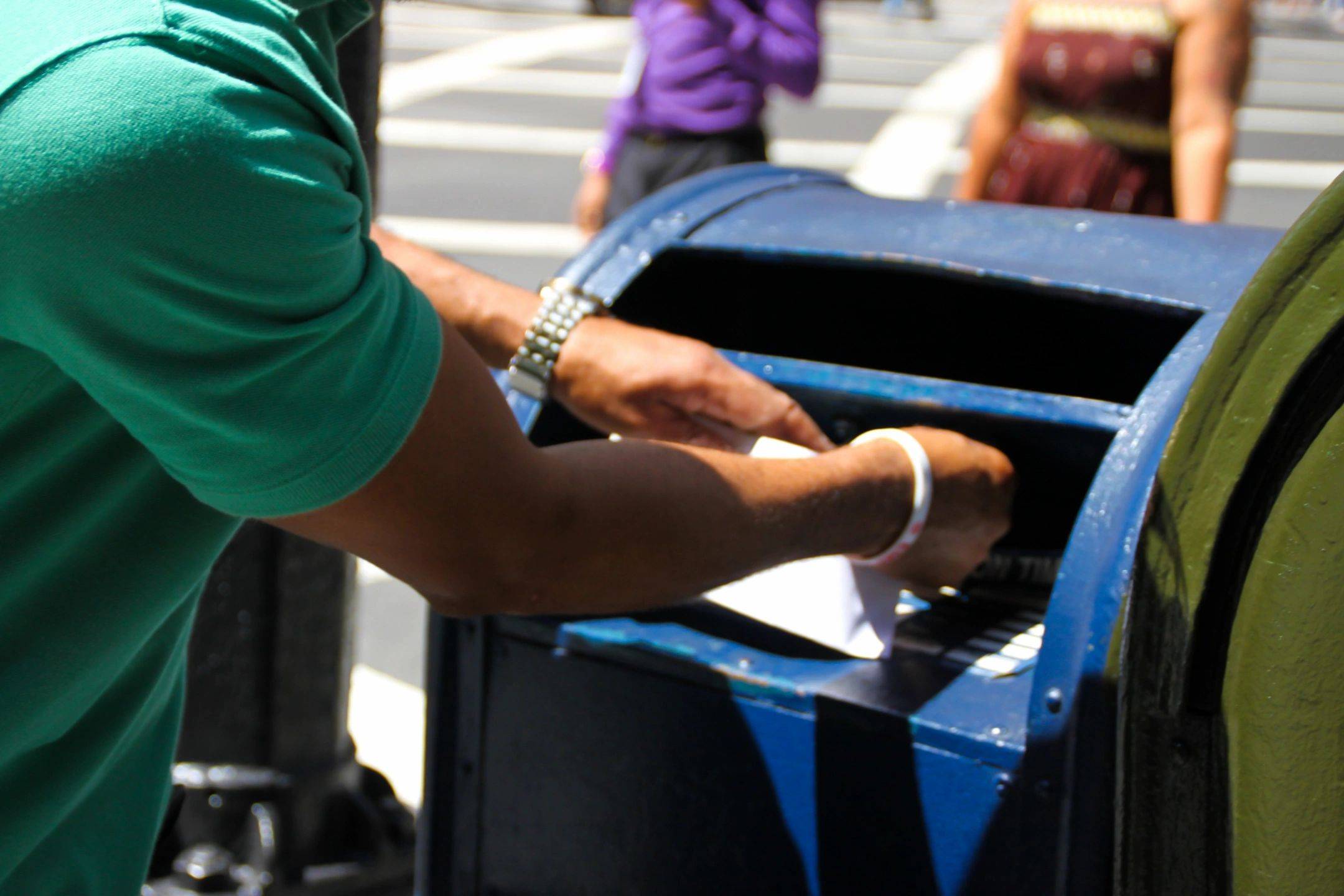 The Andover Post Office’s sorting and back-end functions would move to Woburn later this year under a plan proposed by the U.S. Postal Service.

“We will close the multitude of annexes around the nation that add cost, transportation and foster inefficient and ad-hoc operations,” postmaster general Louis DeJoy said in a May keynote address to the 2022 National Postal Forum in Phoenix.

Affected post offices would still have retail functions. The biggest impact would be on mail carriers, who would have to go to Woburn to pick up their mail for delivery instead of picking it up at the main branch of the Andover post office.

Couple Who Wrote Book On Tandem Biking Coming To Andover