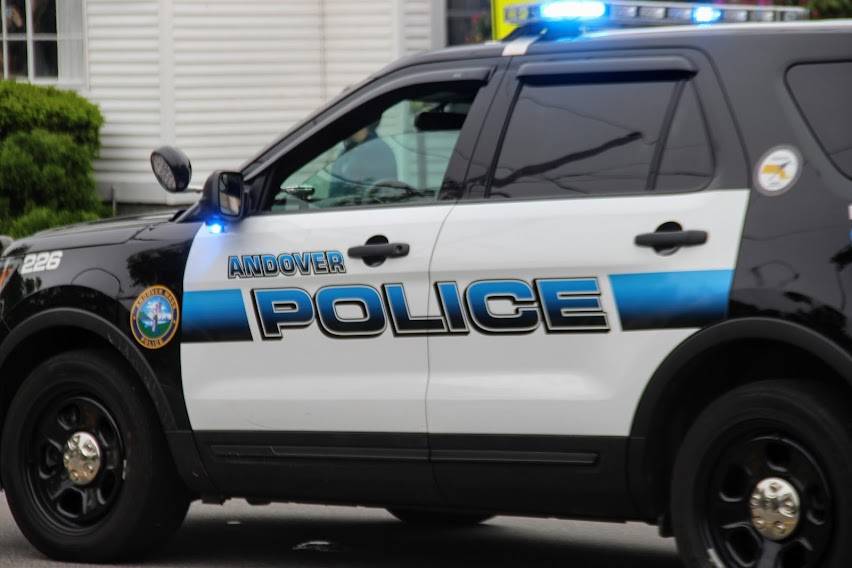 A 35-year-old Andover woman who pleaded guilty to one count of fraud was sentenced to four years in federal prison Thursday.

Jessica Pechtel, 35, of Andover, was a company office manager who prosecutors say stole more than $580,000, including COVID-19 relief money. According to court documents, Pechtel stole the money over a period of 18 months and used it to buy a boat and other items.

In addition to using the company’s credit card to make purchases on Amzon and payments on Venmo, Pechtel drafted 17 unauthorized checks to make payments to herself. Those checks included $44,000 in federal COVID-19 relief fund her New Hampshire-based employer, who was not identified in a news release, had received.

Pechtel previously lived in Maine, where officials last year seized 20 horses from a farm she ran with her ex-husband.