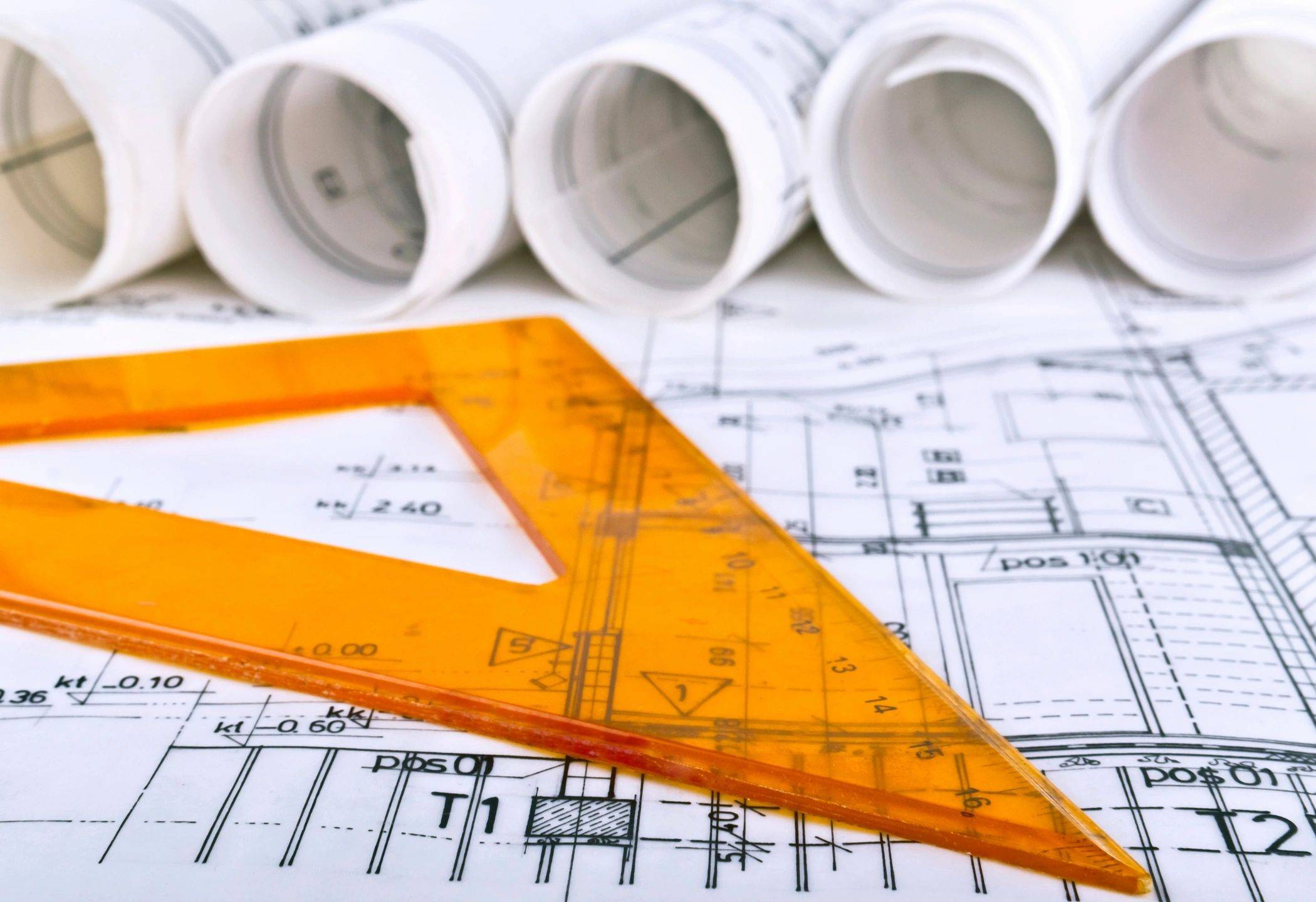 Construction on a new Andover High School could be under way one year from now under a timeline approved Monday by the select board.

“At one point, the timeline was more aggressive,” AHS Building Committee Chair Mark Johnson told the select board. “But we realized the more aggressive timeline would not give the public and all the boards in town plenty of opportunities to weigh in on the project.”

Barring setbacks or delays, a special town meeting would be asked to approve an override to borrow money for the school next January, with site work beginning shortly after final approval. While the project — which is moving forward without state funding from the Massachusetts School Building Authority –would be the most expensive taxpayers have been asked to approve in Andover’s history, preliminary cost estimates will not be available until February.

Johnson stressed those costs would be “high level” preliminary estimates. Final estimates would not come until this fall. The committee will ask town meeting to approve schematic design funds in May, which would determine specific construction costs.

Johnson also showed several preliminary layouts for a new school to the select board Monday, as well as proposals for renovating a new school. While one renovation and one new construction will be considered and presented to the select board and the Andover School Committee, the building committee has signaled it favors a new school. The building committee will choose whether to move forward with a renovation or new construction in April.

Interest in the project is already high, with Johnson saying the committee has seen better-than expected turnout at its public forums. More than 60 people toured the existing school on Saturday to get a sense of the problems the committee is trying to address, Johnson said. Those problems include outdated technology, poor insulation and mechanical ventilation, and small classrooms with poor lighting. Portions of the building do not meet current building codes or comply with the Americans with Disabilities Act.

The school’s current enrollment is 1,709 students, and a 2017 demographic study suggested the town should aim to build a high school for 1,900 students. Under current guidelines from the Massachusetts School Building Authority, the existing school only has enough space for 1,400 students.

The current high school was designed for 1,200 students in grades 10-12 and opened along with Dunn Gym in 1968. The Collins Center was added in 1983. The last significant renovation came in 1995, when the science wing and field house were added, and the school was expanded to include ninth graders. AHS is just one of three high schools in Essex County that has not been replaced or had major renovations in the past 25 years.

A replacement or renovation could increase the size of the school by as much as 60.5 percent and allow it to accommodate up to 1,900 students, according to preliminary schematics.

Once approved, construction of a new school would take approximately two to three years.

Are The Collins Center’s Days Numbered?