More Than Half Of Andover Voters Cast Ballots: Election 2022 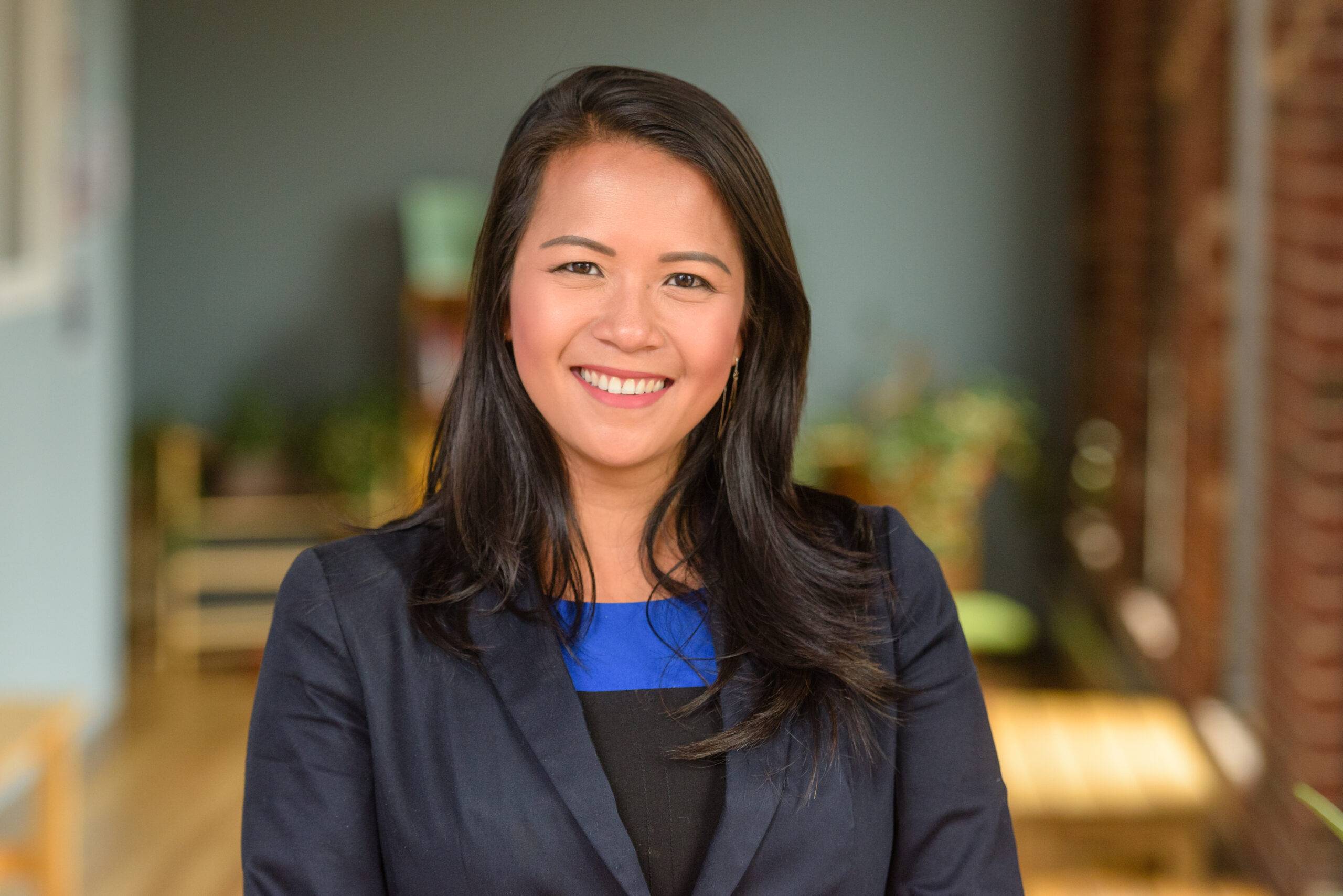 “You have made your voices heard that you value building and welcoming and inclusive community for all,” Nguyen said in a Facebook post Tuesday night. “I’m so excited to have this opportunity to continue to work with you and to serve you for the next two years.”

Voter turnout in Andover was 57.5 percent for Tuesday’s election, with 14,890 of the town’s 25,880 registered voters casting ballots. That was down from the last midterm election in 2018, when 16,533 Andover voters cast ballots.

According to the Town Clerk’s office, 6,407 people voted in-person on Tuesday, while 1,045 cast ballots in person during early voting. The remaining 6,407 ballots were cast by mail.

How Andover Voted In The 2022 Election

Andover voted in line with the rest of the state in most races, with the notable exception being on Question 1, the so-called millionaires tax. In Andover, 55.1 percent of voters opposed the additional levy on annual income over $1 million, compared to 48.2 percent statewide. Statewide, the measure passed.

Andover also veered from the rest of the state on Question 3, with voters going for expanded liquor licenses. Statewide, the measure failed.

District includes precincts 1 and 5-9 in Andover.