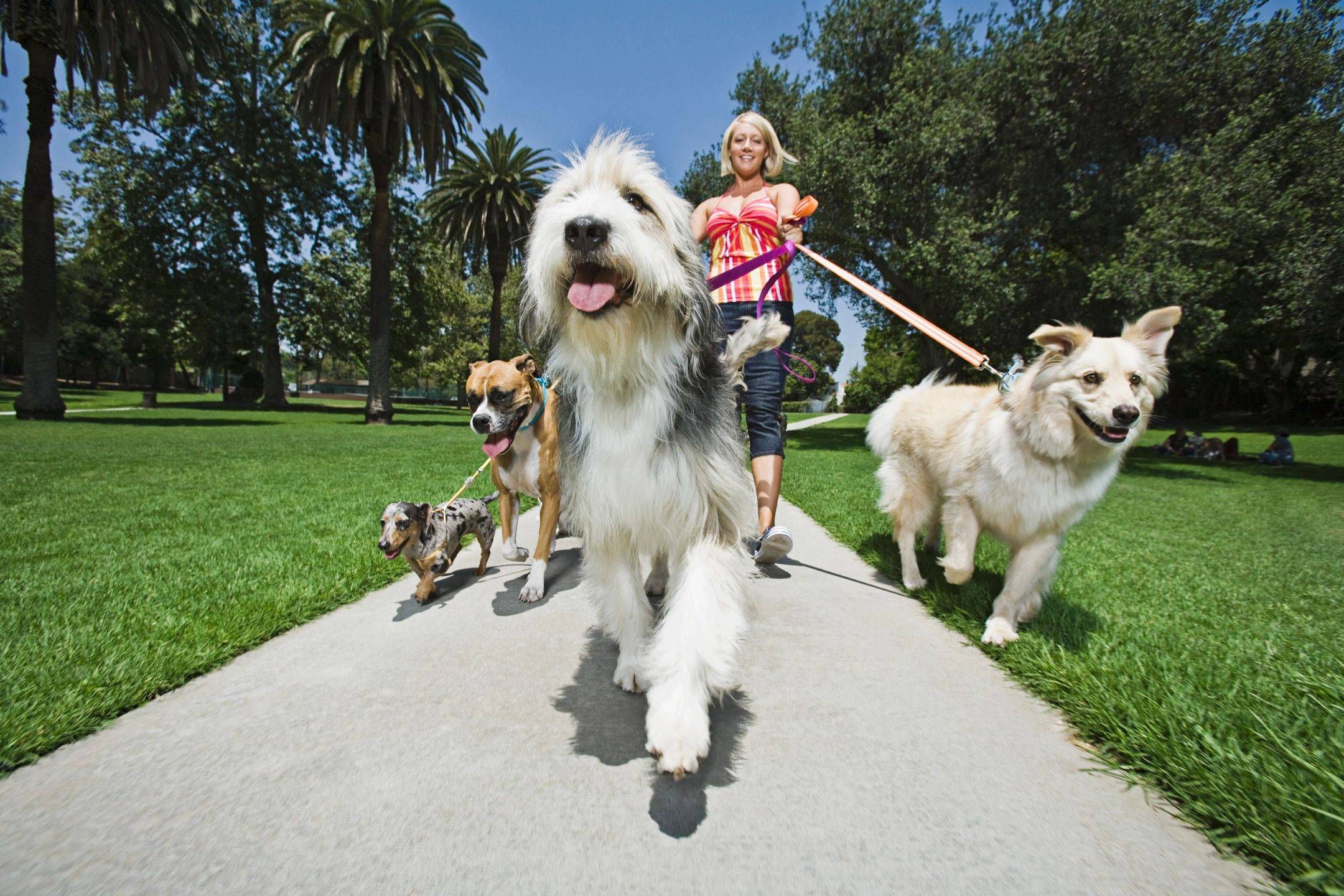 The Andover Select Board unanimously approved a series of traffic-calming measures aimed at improving safety on Elm Street at its meeting Monday, as well as adding “No Parking” restrictions for a 180-foot section on the east side of Essex Street. The new parking restrictions will run from 70 Essex Street to the entrance of Dundee Park.

MassDOT estimates 7,500 vehicles travel on Elm Street each day. The street has been the scene of several car-versus-pedestrian accidents, including a crash in April that killed a 78-year-old woman.

Among the changes drivers can expect to see on Elm Street:

Previously on Andover News: Ending The Nightmare On Elm Street

The select board unanimously approved Town Manager Andrew Flanagan’s capital improvement plan, which includes $24.5 million in spending for the fiscal year beginning July 1, 2023. The select board will review and approve individual projects within the plan.

“This is really a starting point of the CIP,” Clerk Annie Gilbert said. “We’re not saying ‘We’re done.’ This is just the start of the process.”

The 2024 budget recommends borrowing $4.9 million, including $1.1 million for major school projects. Those projects including $600,000 for a turf field at Bancroft Elementary School and repairs and maintenance at Andover High School, South Elementary School and West Middle School. The remainder of the $4.9 million would go to replacing a fire engine and public works vehicles, improvements at town parks and playgrounds and improvements at Old Town Hall and Memorial Hall Library.

Town Clerk Austin Simko said the town is switching over to a new online system for dog license renewals, which are happening now. Dog owners with a valid email address on file with the town should have already received an email. Those who don’t can expect a mailing from the clerk’s office.

“You can still do it on paper,” Simko said. “We’re still mailing things out, so no one is going to get missed.”

The deadline to renew your dog’s license is Jan. 31. More info.

Monday’s meeting was held at the Sanborn Elementary School. “It’s 60 years old, but you couldn’t tell because we’ve had so many wonderful capital improvements from the town of Andover,” Principal Carolyn Fawcett said in welcoming comments to the board. Despite being the smallest school in the district, there are 30 different languages spoken at Sanborn.

Video of the Dec. 12 select board meeting from Andover TV: