FY22 Was ‘A Good Year’ For Andover Budget 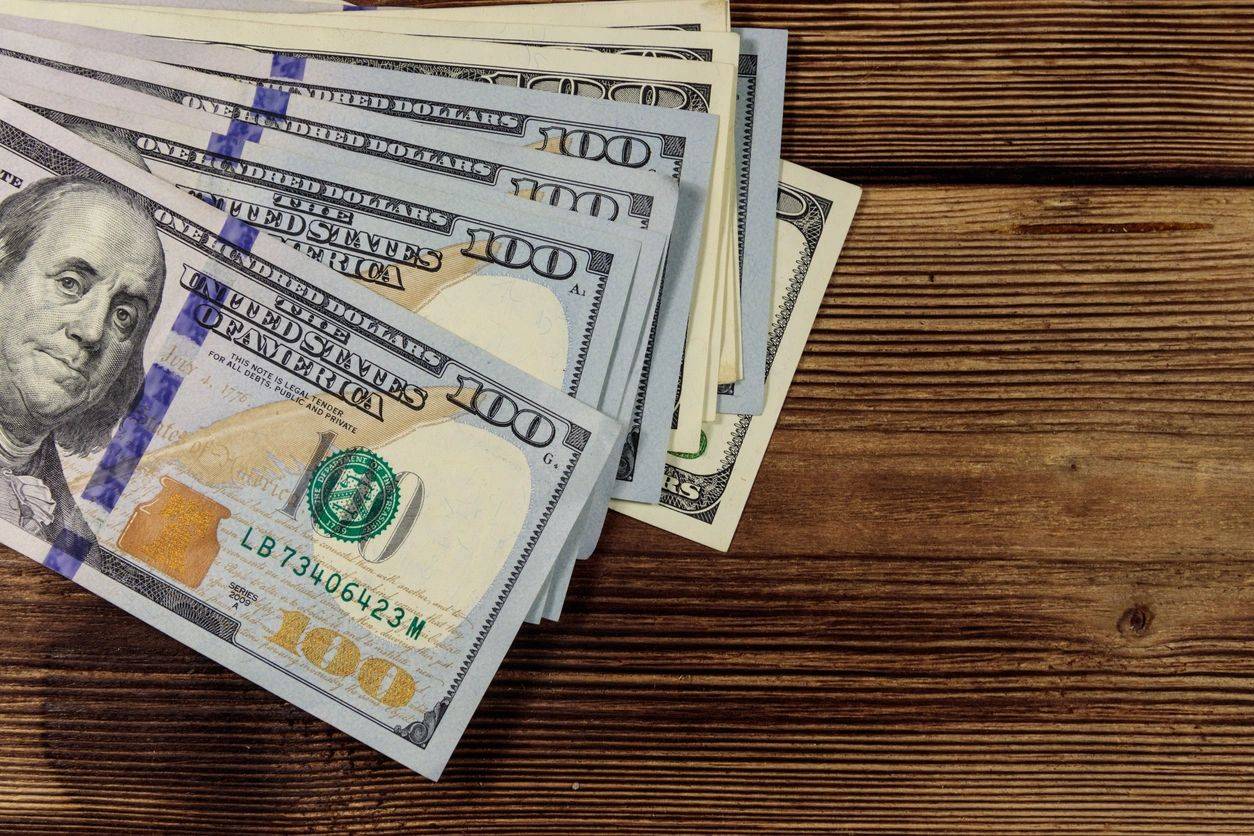 Andover finished the last fiscal year with higher revenue and lower expenditures, leaving it with a $1.9 million general fund surplus.

The town collected $195.6 million in taxes and fees during the fiscal year ended June 30, which was $2.7 million, or 1.4 percent, higher than budgeted, according to a preliminary year-end report included in the packet for Monday’s select board meeting (report begins on page 16 of linked document) and discussed at Tuesday’s Andover Finance Committee meeting.

Andover saw higher-than-expected revenues in motor vehicle excise taxes, hotel and meals taxes, school Medicare revenue, licenses and permits and off-set receipts as patterns shifted in the “new normal” phase of the coronavirus pandemic. Water revenues were lower than projected, for example, because fewer people were working from home. But there were higher than expected revenues for building permits and recreation, which had dipped in the pandemic. The town’s property tax collection rate was 99.8 percent, with $16.2 million collected through June.