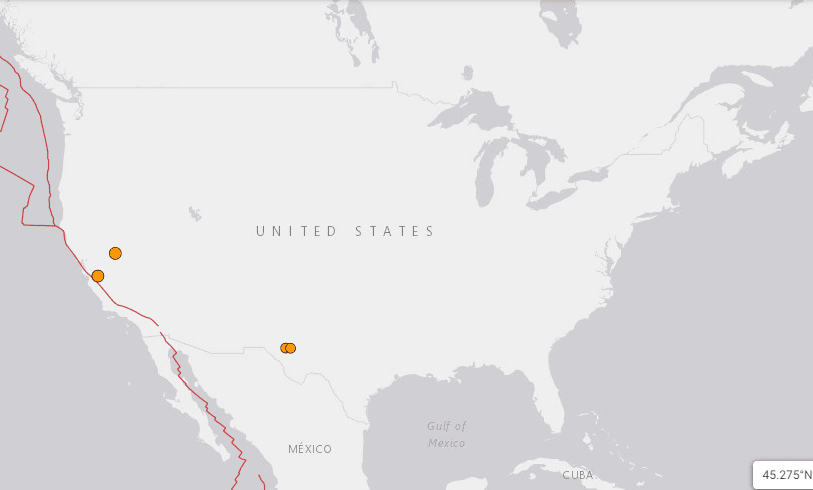 Within minutes, there were a flurry of posts from people confirming the original poster wasn;t hearing things. “Wife said our windows shook,” a man who lives off North Street by Webster Street said at 10:03. At 10:05, someone posted they were listening to a police scanner and “someone just call from chandler said they heard it.”

There were reports from Shawsheen Village and near downtown, as well as from people on Gould Road, High Plain Road, Pauline Drive and River Road. There was at least one post from Methuen. Someone noted it was chilling as Andover gets ready to mark the fourth anniversary of the Merrimack Valley gas explosions. The man listening to the scanner updated his post and said “lots of calls coming in now.”

“I’m at North and Mt Vernon and heard it,” another wrote. “My house actually shook.”

On Friday afternoon, Andover police Lt. Edward Guy said he looked at the department’s police log for the past 24 hours and wasn’t seeing any reports of a loud noise or that Andover police officers had been called to investigate. He said it was possible those calls were from Lawrence or another nearby town.

“The thing with social media is you never know what’s real,” Guy, who said he had not seen the Facebook thread, said. “We don’t monitor social media groups…One person says they heard something, then other people say they heard it too. But no one calls us.”

The conversation continued Friday morning. One person wondered if it was a small earthquake (it wasn’t, according to the U.S. Geological Survey, which tracks earthquakes in the U.S.). Another reported it was loud enough to wake her up.

The map above from USG shows recorded earthquakes in the prior 24 hours, as of 3:15 p.m. on Friday.

Did you hear a loud boom in or near Andover Thursday night around 10 p.m.? Leave a comment on this story with where you were when you heard it and, as best you can, what it sounded like.