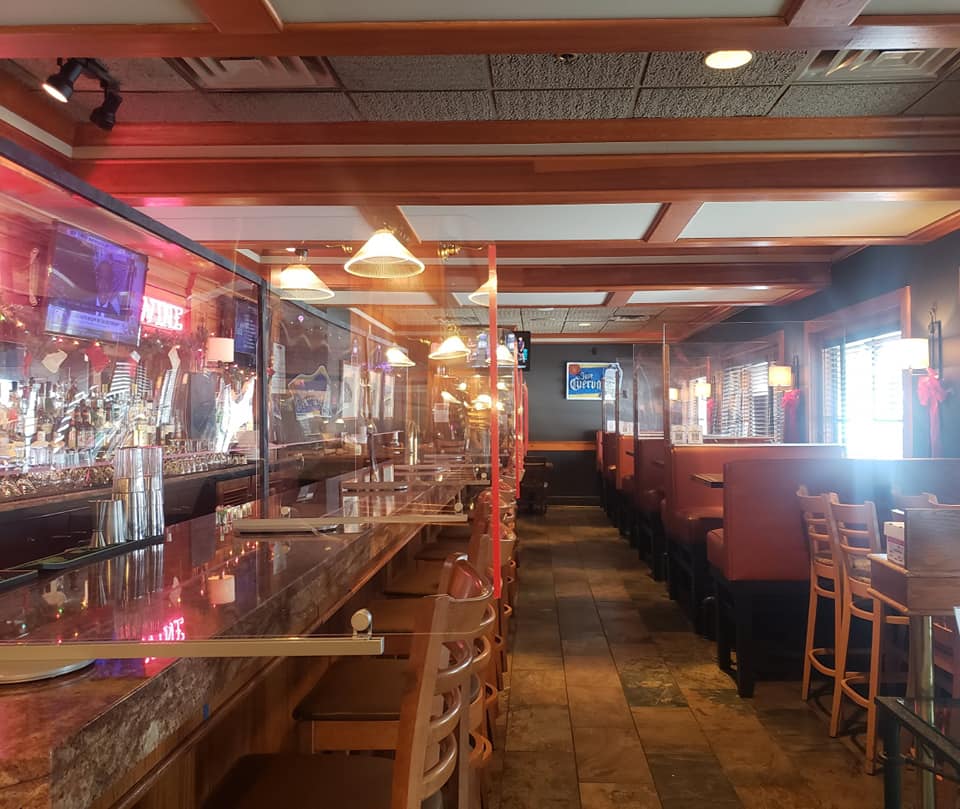 Police arrested a Lawrence man last Wednesday who assaulted the owner of a popular Andover restaurant after he tried to capture video of two men stealing used cooking oil, according to the Andover police log.

Jordan Deleon, 23, was charged with assault and battery of a person over 60, larceny under $1,200 and witness intimidation.

Police were called to Grassfields Food and Spirits on North Main Street at 10:32 p.m. on Jan. 11. The owner told police he told the two men to stop stealing the oil stored behind the restaurant and leave. When he started recording video, Deleon grabbed the phone, threw it, then pushed the victim into a guardrail, according to Andover Police Lt. Edward Guy.

Deleon and the other man, whose identity was not released, ran away and fled in a truck, but not before the victim took a photo of their license plate. Lawrence police assisted Andover police in tracking the vehicle in Lawrence and arrest Deleon.

The market for used cooking oil to be converted into biodiesel fuels has grown to become $6.7 billion global industry, with some analysts predicting it will top $10 billion by the end of the decade. Thefts have increased as the price for the increasingly valuable oil has increased.