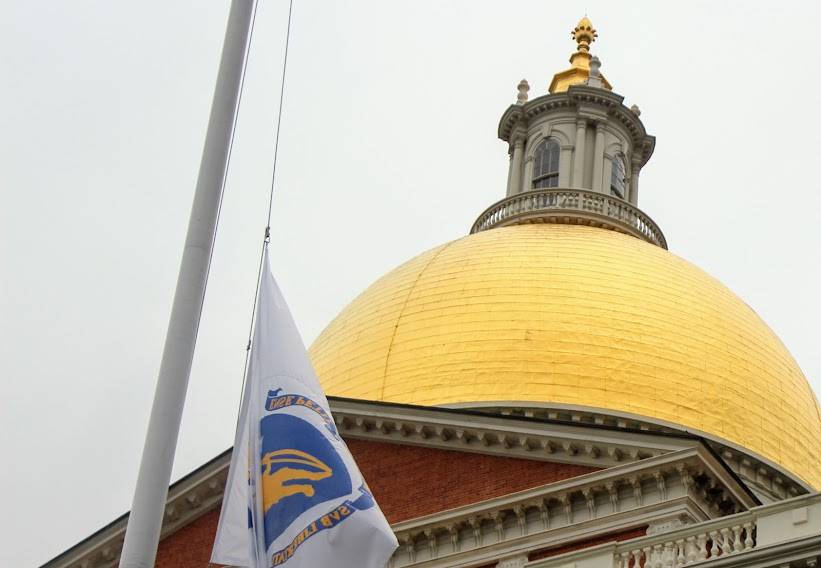 The state budget passed by the legislature Monday includes $2.07 million in local funding for Andover, up 5.6 percent from $1.96 million in the fiscal year ended June 30. The new budget increases the pool of unrestricted state aid for municipalities to $1.23 billion, up 5.4 percent from $1.17 billion last year.

The new budget also includes about $115 million to preserve universal free school meals for school children across the state. “A huge win that provides economic relief for public school parents, removal of social stigma, and most importantly, less hungry kids and better academic outcomes! So hyped and grateful,” Rep. Andy Vargas (D-Haverhill), who had championed extending the free school meals program, said in a Twitter post.

The budget also includes the following earmarks for Andover:

Massachusetts Gov. Charlie Baker has 10 days to sign the $52.7 billion state spending plan, which unanimously passed in both the state Senate and House of Representatives. The new budget represents a 10.5 percent increase from last year’s $47.6 billion budget.