What Candidates Are Andover Residents Supporting With Their Checkbooks? 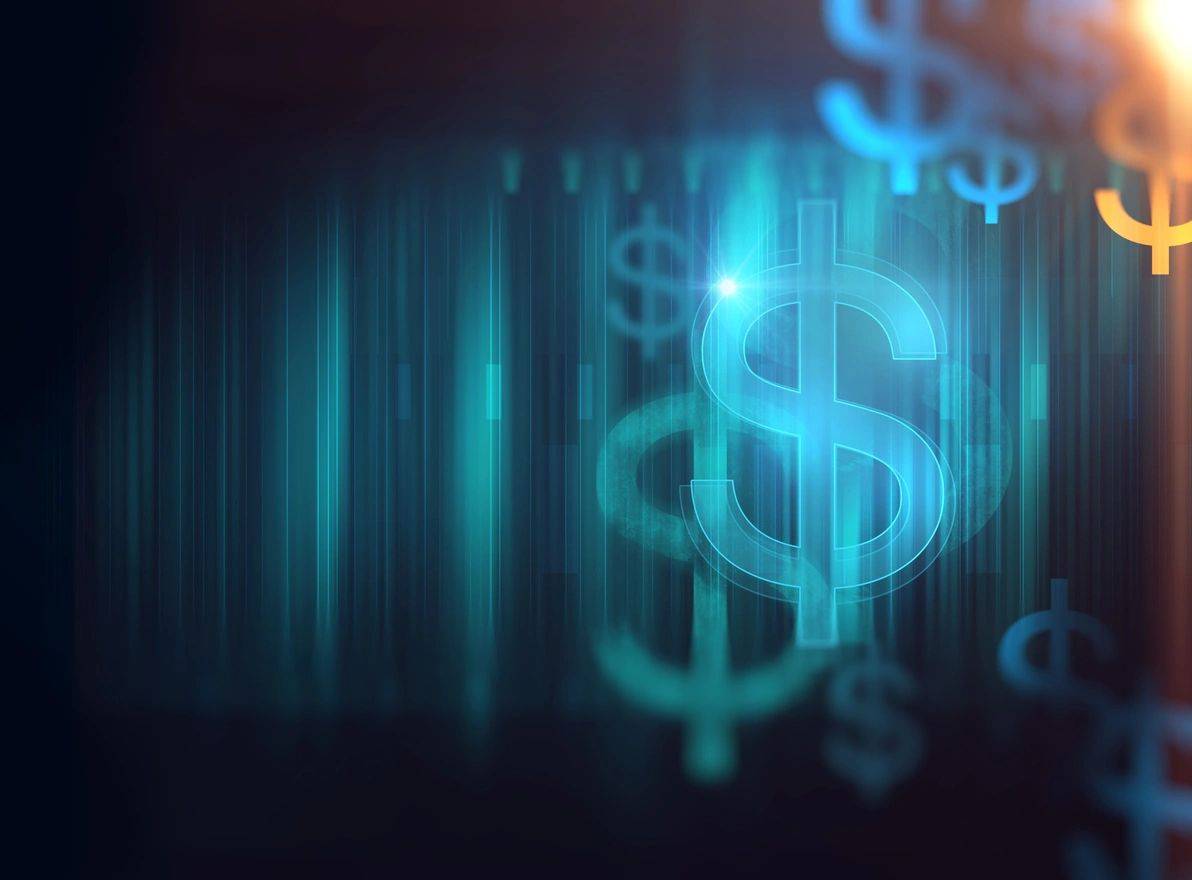 Andover residents contributed $71,685 to state Sen. Barry Finegold already this year– more than any other candidate running in Tuesday’s election, including statewide candidates for governor and political action committees.

Andover residents made 1,436 political contributions totaling $361,976.60 to political action committee and candidates for state office during the first 10 months of 2022, according to filings with the Massachusetts Office of Campaign and Political Finance. While Finegold, an Andover Democrat, has significantly out raised his challenger, he’s in a tough reelection battle after redistricting added towns that have traditionally voted Republican.

The table below shows the candidates and PACs that received the most contributions from Andover residents between Jan. 1 and Oct. 31: