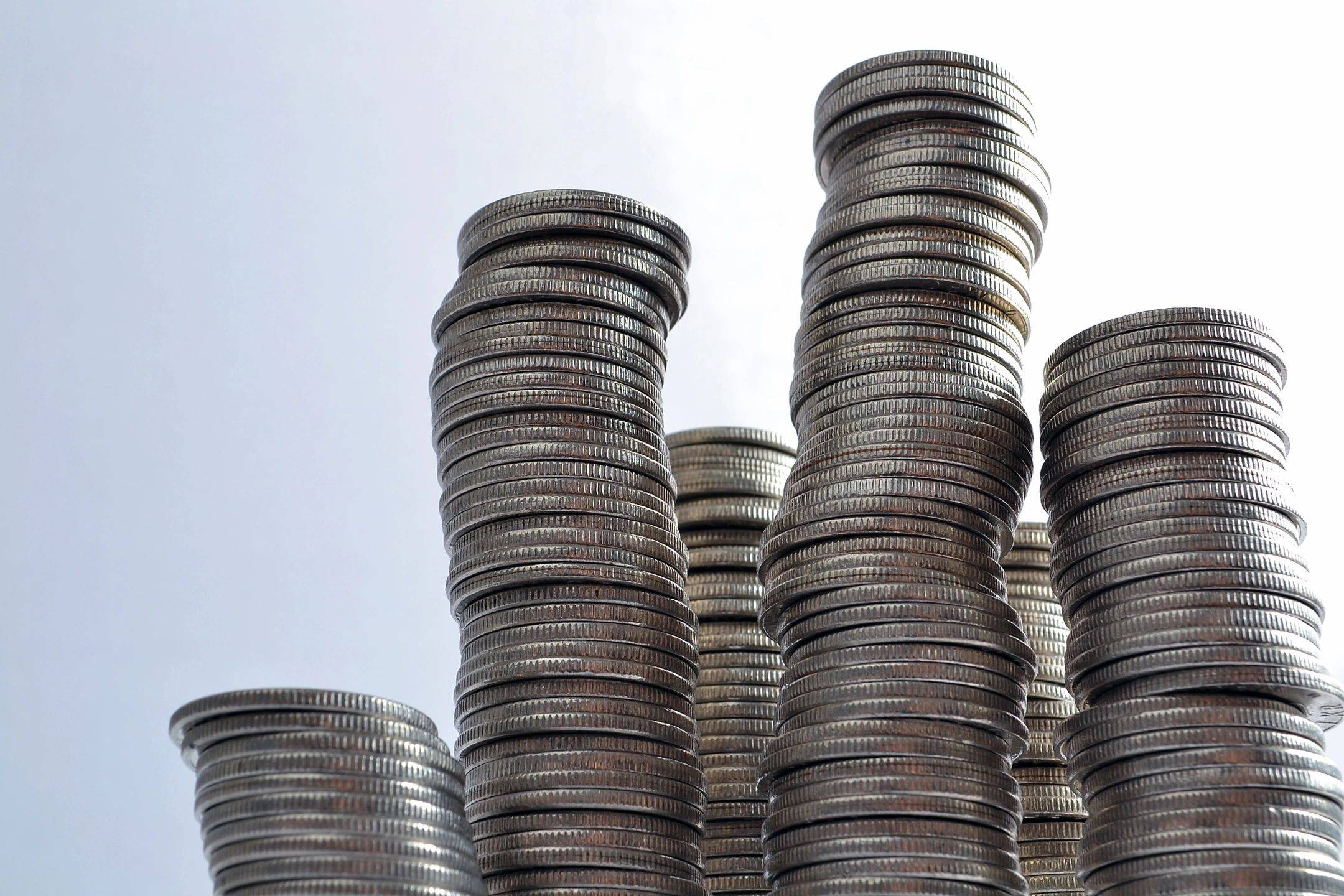 Money isn’t everything, but in politics, it helps. A lot.

And that fact is giving a distinct advantage to state Rep. Tram Nguyen and state Sen. Barry Finegold, who are both being challenged by lightly-funded Republican candidates in November’s general election after running unopposed in Tuesday’s state primary.

Nguyen had $223,315.19 in her campaign coffers on Aug. 31, according to filings with the Massachusetts Office of Campaign and Political Finance. Her challenger, Jeffrey DuFour had not submitted his August report as of late Tuesday morning, but had raised just $2,980.25 as of July 31, when Nguyen had $223,455.33. The 18th Essex district includes precincts 1, 5, 6, 7, 8 and 9 in Andover and parts of and parts of Boxford, North Andover and Tewksbury.

Finegold, with $451,755.44 on Aug. 31, has built an even bigger money lead over his Republican challenger, Sal DeFranco, who had $23,351.59 on Aug. 31. The contested 2nd Essex and Middlesex state senate district includes Andover, Amesbury, Merrimac, Wilmington, Tewksbury and parts of North Andover and Haverhill.

State Rep. Frank Moran, whose 17th Essex district includes precincts 2, 3 and 4 in Andover and parts of Lawrence and Methuen, had $34,796.81 on Aug. 31. Moran is running unopposed in the general election and did not have a challenger in Tuesday’s primary.

Finegold was reelected to the state Senate in 2018, when former state Sen. Barbara L’Italien ran for the U.S. House and lost a 10-way Democratic primary to Lori Trahan. He previously represented the district for two terms, from 2011 to 2015.

The new 2nd Essex & Middlesex District, which goes into effect when the winner of the Nov. 8 election takes office in January, includes Andover, Amesbury, Merrimac, Wilmington, Tewksbury and parts of North Andover and Haverhill. DeFranco, 36, lives in Haverhill.

The redrawn district is whiter and wealthier, and Democrats no longer have the advantage of a big block of urban voters in Lawrence that has traditionally supported the party’s candidates. Of the $479.480.09 added to Finegold’s campaign coffers since the 2020 election, $316,243.37, or 70 percent, was raised since redistricting was approved last October.

Finegold’s fundraising push is also likely spurred by memories of 2014, when he lost the seat as an incumbent. Despite living in Andover, Finegold got just three votes in the town when he ran for reelection in a three-way race with L’Italien and Alex J Vispoli in 2014. Vispoli, the current chair of the Andover Select Board, got 7,327 votes in Andover and L’Italien, the overall winner, got 5,465.

More Than Half Of Andover Voters Cast Ballots: Election 2022

What Candidates Are Andover Residents Supporting With Their Checkbooks?