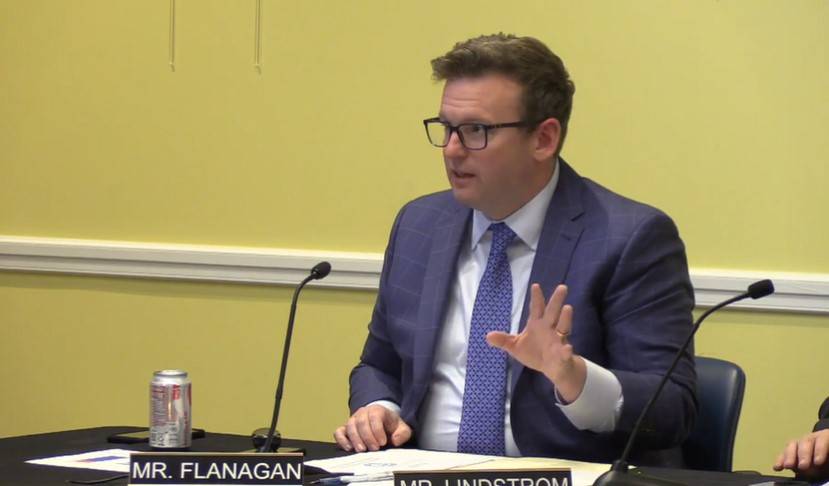 There is no bigger expense for a town than salaries, and Andover is no exception: the town paid $122.5 million in salaries in the fiscal year ended June 30, 2022, including $5.9 million in overtime and $9.5 million in other pay.

Near the top of the list in highest paid Andover workers was Town Manager Andrew Flanagan, who earned $239,751 last year, and Andover Public Schools Superintendent Magda Parvey, who earned $216,000 last year, her first as head of the district.

There were actually five employees who earned more than Flanagan in Fiscal Year 2022:

Unnamed employees are not included in the list below, which shows the 25 highest-paid employees, excluding the unnamed police and fire department employees in the data reviewed by Andover News. The overall rank column shows where the employee ranked out of the town and school district’s more than 360 employees.

You can explore all salaries for town and school department employees, as well as other financial data, on the town’s Open Finance Website.

Overall, Andover Public Schools had the highest payroll with $81.1 million paid out in compensation last year. That represented 66.2 percent of the town’s total payroll of $122.5 million. Total public safety payroll was $19.4 million, followed by general government at $6.9 million and public works at $3.9 million.

Andover teachers earned an average of $91,748 last year, above the 2022 average of $60,790 for public school teachers in Massachusetts.

But there was a wide range in teachers’ individual salaries, depending on experience, grade level and subjects taught. West Elementary School teachers, for example, earned $106,407, on average, while social studies teachers at Doherty Middle School earned an average of $107,572 last year.

This Week In Andover