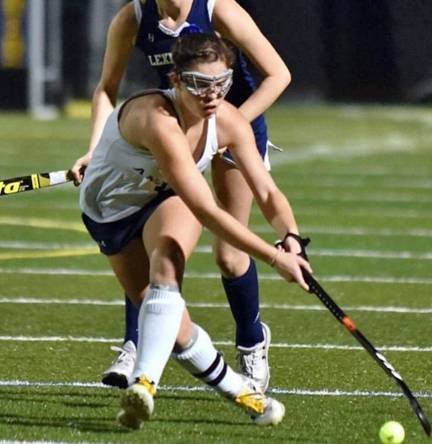 The honor puts Reilly among the 40 best high school field hockey players in the nation. Reilly was also named a third team All-American after scoring 28 goals and 21 assists in her junior year.

Reilly scored 17 goals and 21 assists for Andover this season as it won its second-straight state title in field hockey. Reilly, who is off to Columbia next year, was also named Merrimack Valley Conference player of the year and a Boston Globe player of the year.