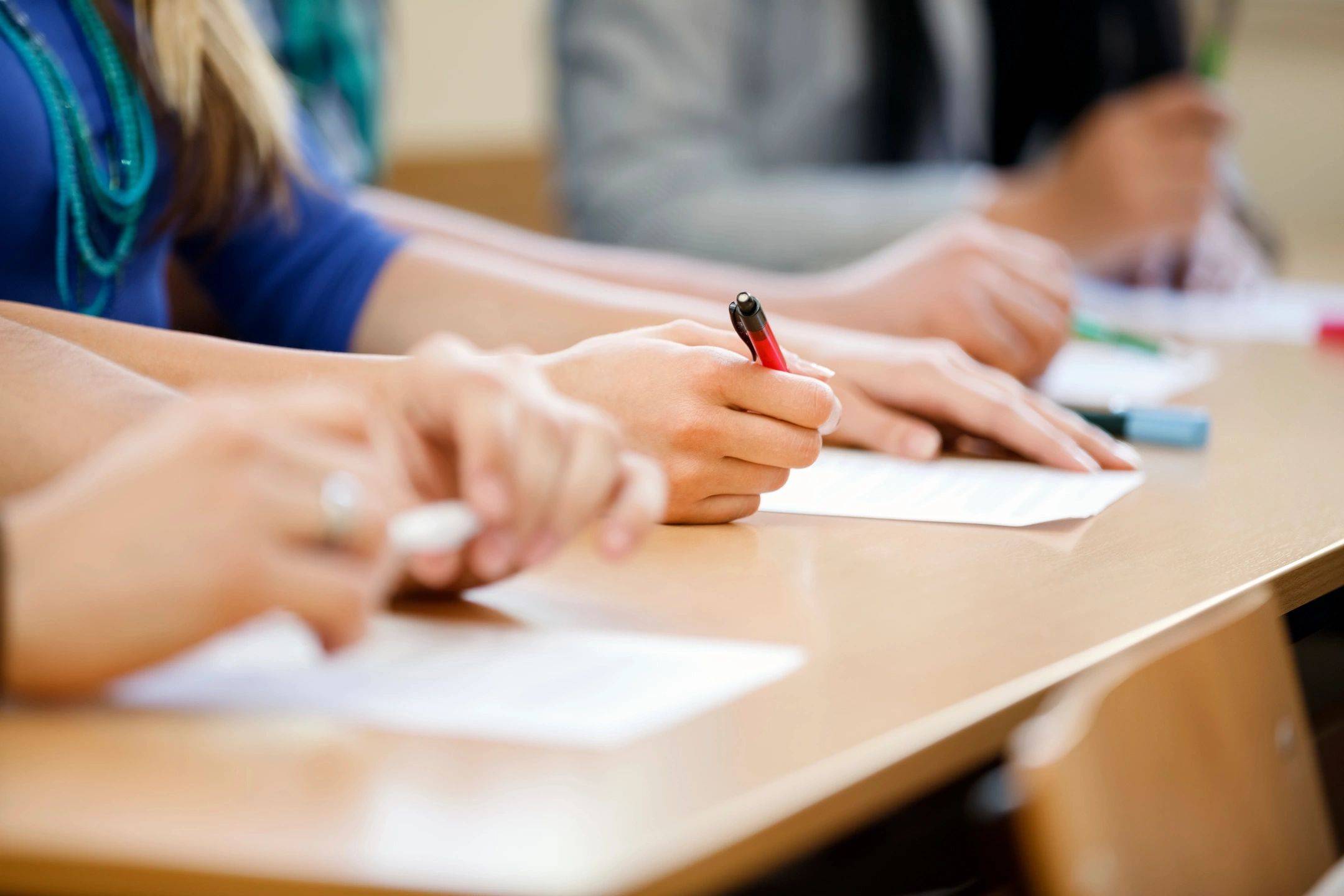 The sessions will be held on the following dates. Advance registration is requested:

The Andover School Committee approved the curriculum adoption in June. Katherine Richard, head of APS math program, told the committee the district had considered 32 curriculums and received an unprecedented amount of teacher feedback before settling on Eureka Math Squared. The district will consider Eureka Math Squared when it reviews math curriculums for middle and high school students.

The curriculum was launched by Great Minds PBC in November and, according to the company, “designed to highlight how math is a part of everyday life while also ensuring that students build enduring math knowledge.” Eureka Math, the predecessor to Eureka Math Squared, was the most-widely used elementary school math curriculum in the U.S. and approved for use in Massachusetts by the state Department of Elementary and Secondary Education in June 2021.

“Eureka Math2 is designed to move students beyond rote memorization to an enduring understanding of mathematics. This learning is done through the use of consistent math models and rigorous problem solving to support productive struggle and coherence across lessons, modules and grade levels,” APS said earlier this year.

Eureka Math Squared has yet to be reviewed on Ed Reports or by DESE’s CURATE (Curriculum Ratings By Teachers). While its predecessor was approved for use in Massachusetts schools, CURATE noted it only partially met expectations in some areas, including its ease of implementation for teachers and resources for students struggling with the lessons.