Election 2022: Who Is On The Sept. 6 State Primary Ballot In Andover? 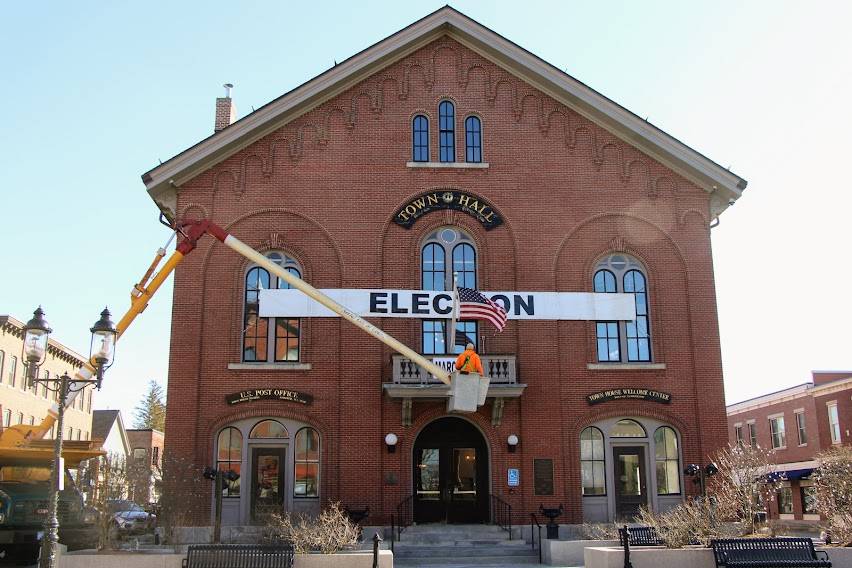 There’s not a lot of local action on the ballot for the Sept. 6 Massachusetts primary, as all of Andover’s candidates for the state legislature are running unopposed in their party’s primary. But Andover voters can help choose their party’s candidates for several key, statewide races, including governor and attorney general.

We’ve already published our Massachusetts primary voter’s guide for Andover residents, which includes key deadlines for registering to vote, as well as information on early voting and voting by mail. Below is a more detailed look at what Andover voters can expect to find on their ballots: