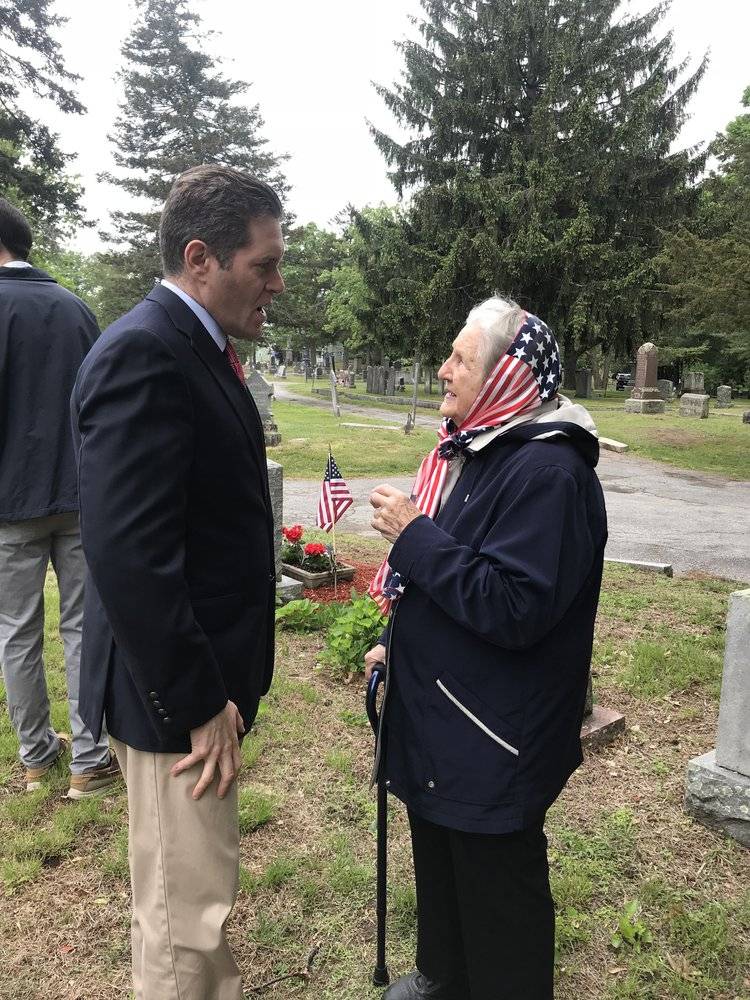 “Letting the Finegold team know that we were now all set for November 3rd, we were then told by them that they did not confirm that time and that they would not be able to be participate in a debate this election season,” Novak wrote. “I am disappointed to say the least. I wish both candidates well in their election campaigns but can’t help but think that the biggest losers in this race, with the debate not going forward, are the voters, the people that have a right to know how the candidates stand on issues by taking an hour out of their day answer questions from professionals in the news media and not just relying upon what the candidates tell you. That’s a one way street and lacks accountability.”

Andover News asked Finegold’s campaign for comment and will update this story when we hear back from them.

“It is an outrage that Sen. Finegold is dodging the voters by refusing to participate in a debate,” DeFranco said in a news release. “Sen. Finegold cast pivotal votes to raise the sales tax, regulate home heating that drives up costs for families, and give licenses to illegal immigrants. Now, he’s choosing to hide from the voters.”

Finegold was reelected to the state Senate in 2018, when former state Sen. Barbara L’Italien ran for the U.S. House and lost a 10-way Democratic primary to Lori Trahan. He previously represented the district for two terms, from 2011 to 2015.

The new 2nd Essex & Middlesex District, which goes into effect when the winner of the Nov. 8 election takes office in January, includes Andover, Amesbury, Merrimac, Wilmington, Tewksbury and parts of North Andover and Haverhill. DeFranco, 36, lives in Haverhill.

The redrawn district is whiter and wealthier, and Democrats no longer have the advantage of a big block of urban voters in Lawrence that has traditionally supported the party’s candidates.

One thought on “State Sen. Finegold Backs Out Of Televised Debate”