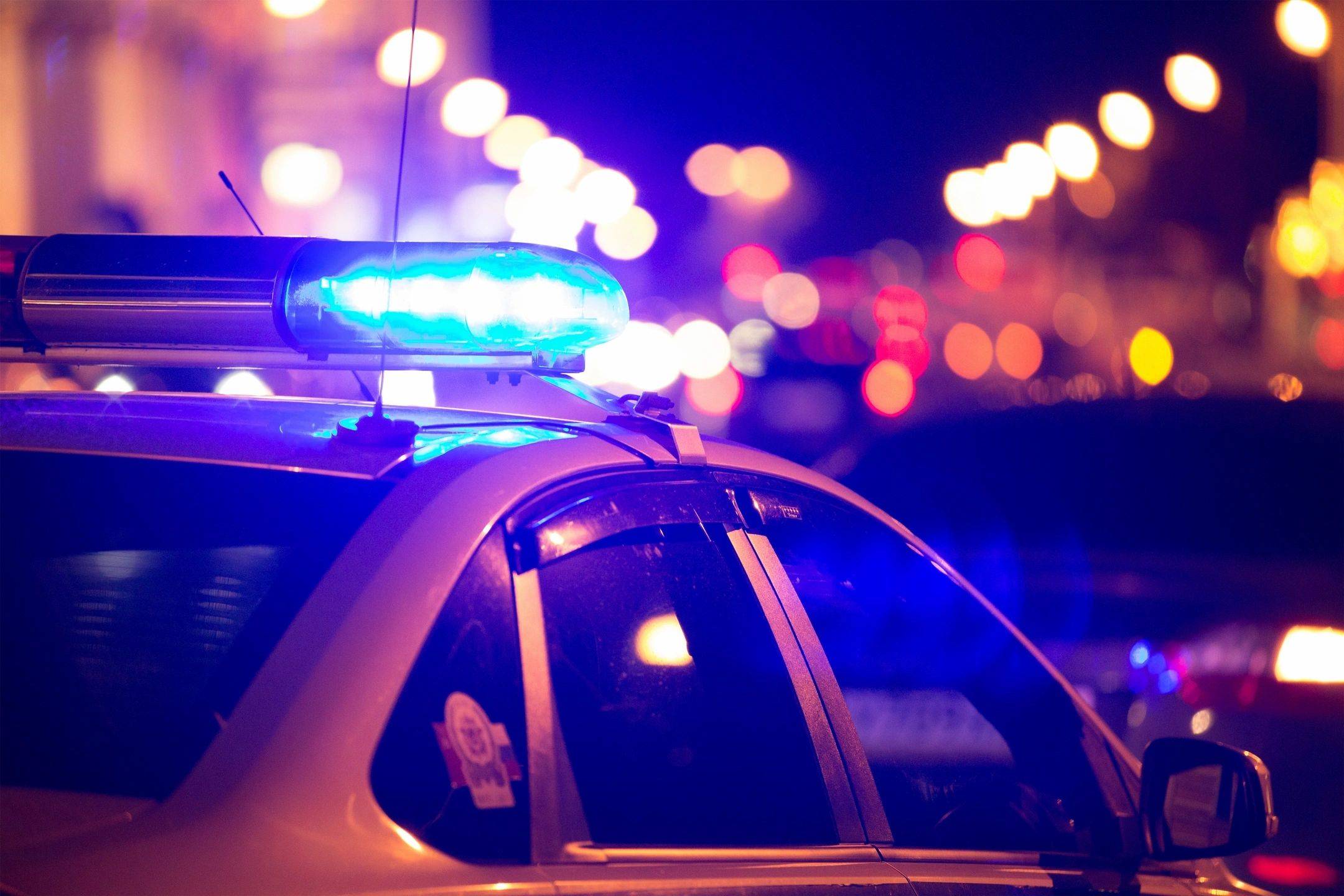 Police fielded four reports of garages break-ins in the Shawsheen Heights section of Andover on Saturday, according to the Andover police log.

Andover Police Lt. Edward Guy said all the garages were unlocked. Among the items stolen from the garages and cars parked in them were a set of golf clubs, a champagne bottle and some loose change. There was also a report from a Buttonwood Drive resident at 2:29 pm on Jan. 19 that someone stole a garage door opener out of his babysitter’s home.

There are no suspects at this time, Guy said.

The garage break-in follows reports of six car break-ins and a stolen car in the early-morning hours of Jan. 17. All the vehicles in those incidents were unlocked.