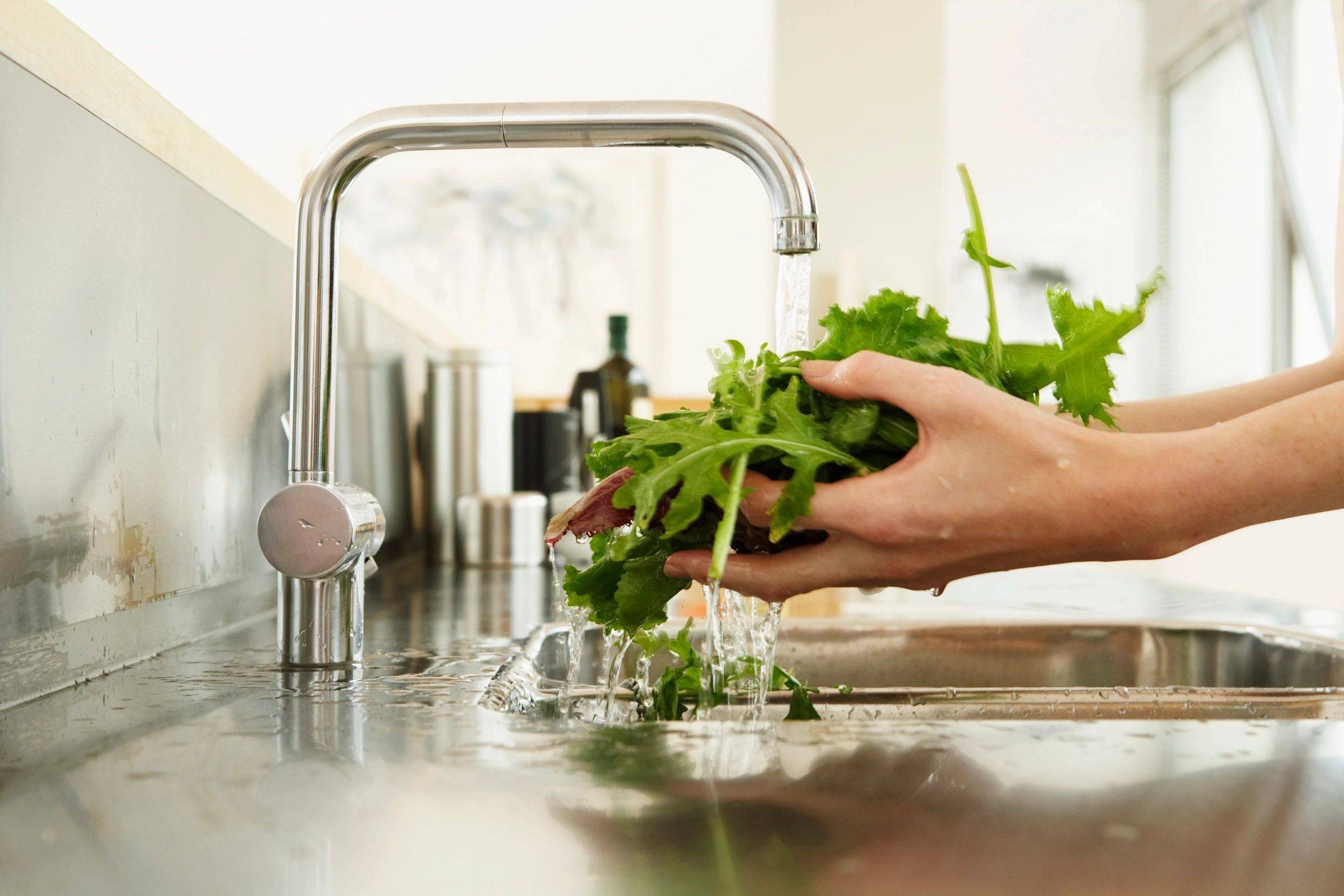 With each heatwave this summer, there would seemingly be a new round of complaints on Facebook groups for Andover residents:

“Does anyone else’s tap water in Andover suddenly taste like soil/dirt? Anyone know what’s going on?” one resident posted in mid-August. “Is this ok?!” another posted on Thursday with a photo of coffee-colored water flowing from a tap.

Andover News asked Department of Public Works Director Chris Cronin those very questions, and Cronin confirmed that DPW’s water division has indeed seen an increase in the number of complaints about the smell and taste of Andover water this summer.

Cronin attributed a metallic taste in Andover water to a short period this summer when ozone generators were operating at lower capacity than normal. That made it harder for the town’s water treatment facility to oxidize manganese, a naturally-occurring metal found in the Merrimack River and Haggetts Pond.

“Residents may have also noticed dark brown/black residue in standing water, particularly evident in toilets, toward the top of the water line,” Cronin said. “That level was returned to normal on August 18th, and have been working correctly since then.”

If your water had a chlorine taste, you can also blame the lower ozone rates. Andover typically has a lower chlorine level than surrounding towns’ water systems, Cronin said, with a target level of 1.1 parts per million in the summer and 0.85 ppm in the winter. But increasing the chlorine added to the water is the best solution for combating the lower ozone levels.

“We have very little flexibility here, and chlorine is our primary disinfectant. This is a matter of weighing the population’s health versus aesthetic considerations,” Cronin said. “For what it’s worth, we will be tapering down chlorine dose in the next couple of months as we approach cooler weather.”

To make up for the lower ozone dose, the water division increased the chlorine dose to 1.2 ppm, which is still lower than the 1.5 to 2.0 ppm levels found in several other, nearby towns.

“It’s important to note that the [Water Treatment Plant] complies with all state and federal standards relating to chlorine and manganese in our drinking water,” Cronin added.

Cronin said his department had not received any more complaints than usual about discolored water this summer, which typically increase along with water demand. Andover was one of the few towns in eastern Massachusetts that did not put water use restrictions in place during this summer’s drought, meaning the town’s water system was pumping out 6,300 gallons per minute during peak times on the hottest days of the summer.

When that happens, the speed at which water flows through the pipes increases, and that kicks up sediment that normally settles to the bottom of the pipes. Crews are routinely dispatched to flush mains in areas where the problem spikes during summer months.

“The discoloration is an aesthetic issue, and there are no health risks associated with discolored water,” according to the water division’s Website.

Periods of dirty water are something Andover residents may have to deal with until 2034, the approximate date when the town will have finished replacing about 80 miles of older pipes that can’t handle the higher water demand. You can report discolored water by sending an email or by calling 978-623-8707.

“If residents still experience issues with taste and smell, we would recommend flushing out their hot water tank, and/or, if they have any home or point-of-use filters, we recommend changing their cartridges,” Cronin said.