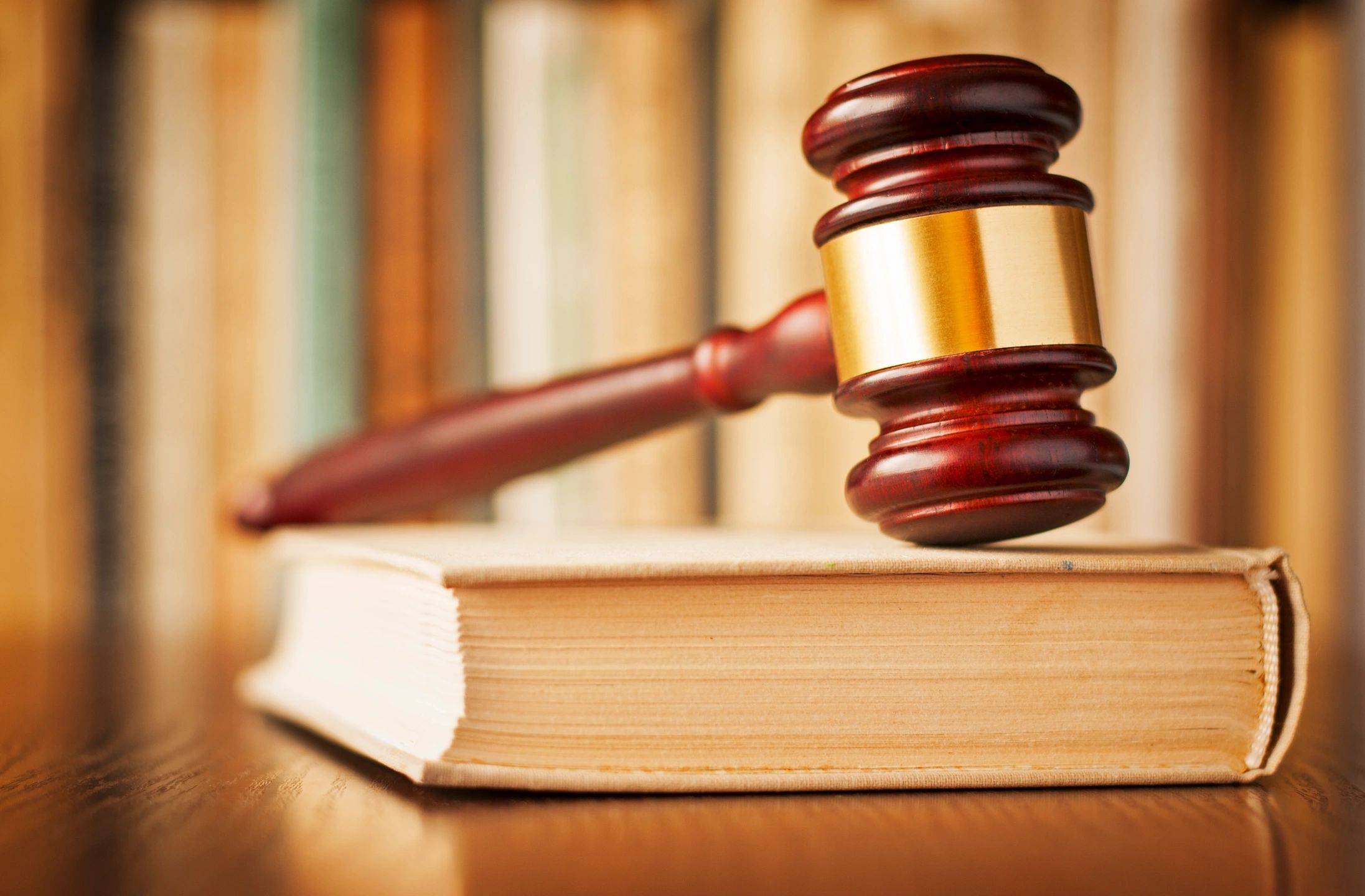 The Andover Education Association and the Andover School Committee are at odds again and heading to another hearing before the Massachusetts Department of Labor. This time, they’re squaring off over an article passed by special town meeting by a vote of 250-231 on May 17 that would have given educational assistants, food service workers and custodians represented by AEA a one-time, $800 stipend for working through the pandemic.

The union filed a motion to dismiss last month, but the hearing is moving forward and scheduled for Sept. 14. There’s more at stake here than the $300,000 in stipends that would have been drawn from federal pandemic relief funds or the town’s free cash: the union is accusing the school committee of failing to uphold town meeting’s decision and violating the First Amendment right to free speech of its members. The school committee, in turn, is accusing AEA of violating collective bargaining rules.

It’s a complex issue with lots of moving parts. Here we try to break the dispute down in a Q&A:

What Led To The Current Dispute?

The union ratified a new contract with the school committee on March 10, and that agreement went into effect on March 17. At the time the contract was approved by both sides, the U.S. Treasury Department had not approved final rules for the Coronavirus Local Fiscal Recovery Fund under the American Rescue Plan Act.

Those rules were finalized on April 1 and said the funds could be used for premium pay for essential workers, among other pandemic-related expenditures. The select board received a petition calling for a special town meeting that included the stipend article on April 4. On April 6, Town Counsel Tom Urbelis issued an opinion saying the proposed article was unlawful because town meeting cannot play a role in collective bargaining.

The article eventually placed on the warrant and passed by special town meeting said if “eligible workers are deemed ineligible for the receipt of the…funding for any reason,” the town would move $300,000 from free cash to allow the school committee to make the stipend payments.

What are the actual charges against the Andover Education Association?

In its June 21 complaint with the Department of Labor, the school committee says that the union broke state law by bypassing the collective bargaining process when it sent a letter to its members asking them to support passage of the article, as well as letters to the school committee on May 27, after the article was passed. The school committee argues the union was trying to “barigain” with the passed stipend article in the May 27 letters. The union maintains those letters are protected speech under the First Amendment.

If town meeting approved the stipend payments, why is the school committee refusing to pay?

School Committee Chair Susan McCready told the Eagle-Tribune it was following guidance from Urbelis’s April 6 written opinion and guidance he gave at special town meeting. Urbelis maintains the payments could only be approved by the select board or the school committee, and town meeting did not have the authority to approve the payments because they fall under collective bargaining. “It’s not town meeting’s role to engage in collective bargaining,” Urbelis said in May.

“Consistent with what Town Counsel stated during Special Town Meeting, the School Committee has no plans to enforce Article One in any way,” McCready told the newspaper this week. “The committee intends to continue to comply fully with its statutory obligation to negotiate in good faith on the terms and conditions of employment for school employees and expects the AEA to do the same without using Town Meeting to achieve objectives outside of the legally required collective bargaining negotiations process.”