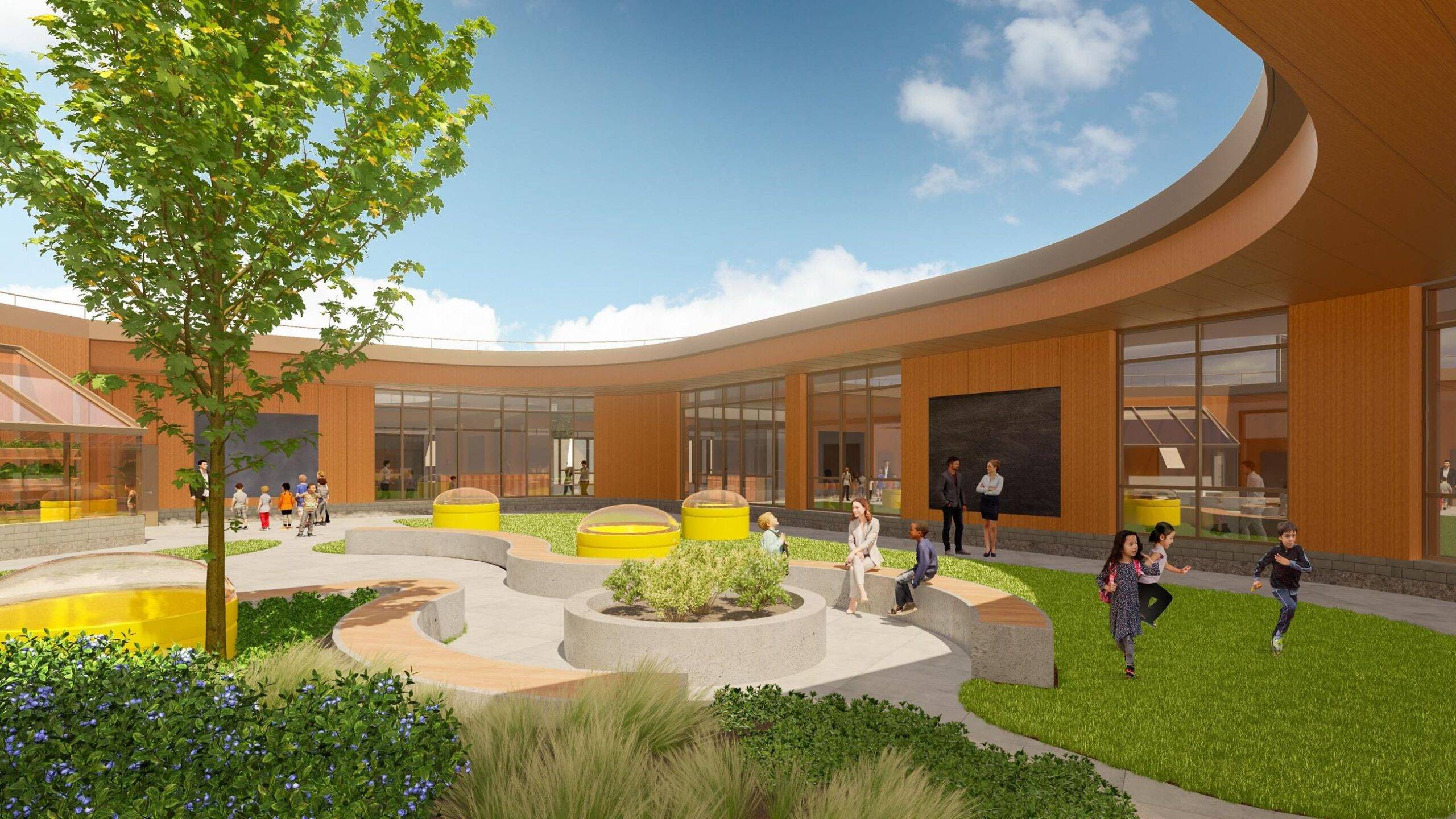 Three down, one to go.

The Andover School Committee joined the select board and the West Elementary School Building Committee Tuesday in unanimously voting to recommend special town meeting approve two articles aimed at closing a $17.1 million budget overrun at $151.6 million new school project. The finance committee was expected to follow suit when it met at 7 p.m. Wednesday.

The school committee met for just under 13 minutes and heard from West El building committee chair Joel Blumstein. The open session was followed by a closed-door executive session where the committee was scheduled to discuss bargaining strategy for negotiations with several unions that represent Andover Public Schools employees.

Andover will ask special town meeting to approve up to $17.1 million in new borrowing and to transfer $463,731 left over from the $1.2 million town meeting approved in 2018 to fund the West Elementary School Feasibility Study to fill the budget shortfall, which is attributed to higher inflation and global supply chain issues. If approved, the measure would add about $74 to the average Andover taxpayer’s bill of $11,088, according to preliminary estimates.

At its meeting Monday, the Andover select board voted to forgo a special election 13 days after the Dec. 1 special town meeting for final approval, pending approval from the state Department of Revenue. Under state law, the town does not have to ask voters for approval in an election if DOR determines the budget overruns are entirely attributable to economic conditions. Town officials expect to receive that determination, meaning the borrowing only needs approval from a two-thirds majority of special town meeting.

Andover and Andover Public Schools’ officials are hosting a series of virtual and in-person sessions to preview the two articles that will be decided on Dec. 1.