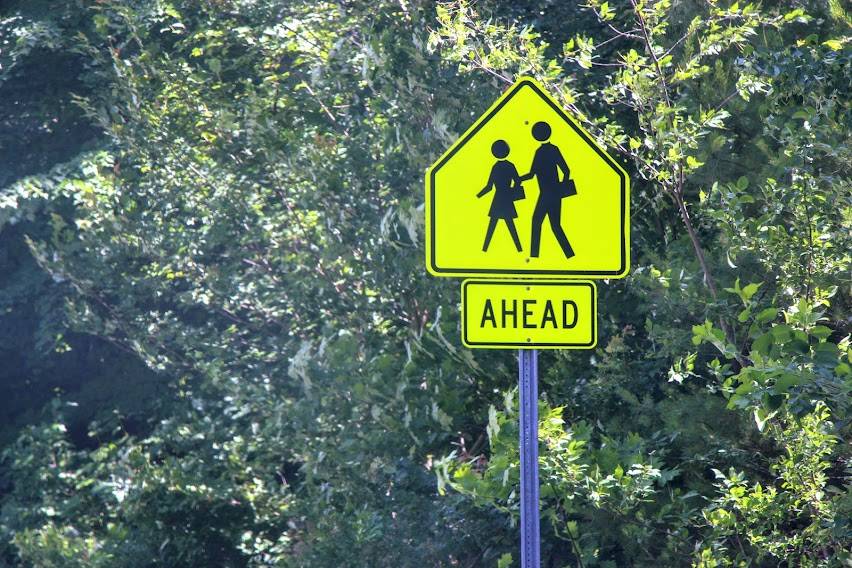 The Andover School Committee was scheduled to begin their regular meeting with a closed-door, executive session to discuss litigation with the union that represents teachers and collective bargaining strategy with unionized employees.

It’s the second straight meeting the committee has discussed litigation strategy in executive session. The school district and the Andover Education Association, the union that represents teachers, have four pending unfair labor practices hearings pending before the state Department of Labor Relations and a pending arbitration hearing before the American Arbitrator Association over the district’s attempt to extend the workday by 30 minutes.

The pending DLR disputes include:

“The AEA attempted to settle all of these issues through the grievance process and negotiated settlements, but the School Committee seems to have a policy of ‘No Lawyer Left Behind!’” AEA’s Matt Bach said in an email last month. By policy, the Town of Andover and Andover Public Schools do not comment on pending legal issues.