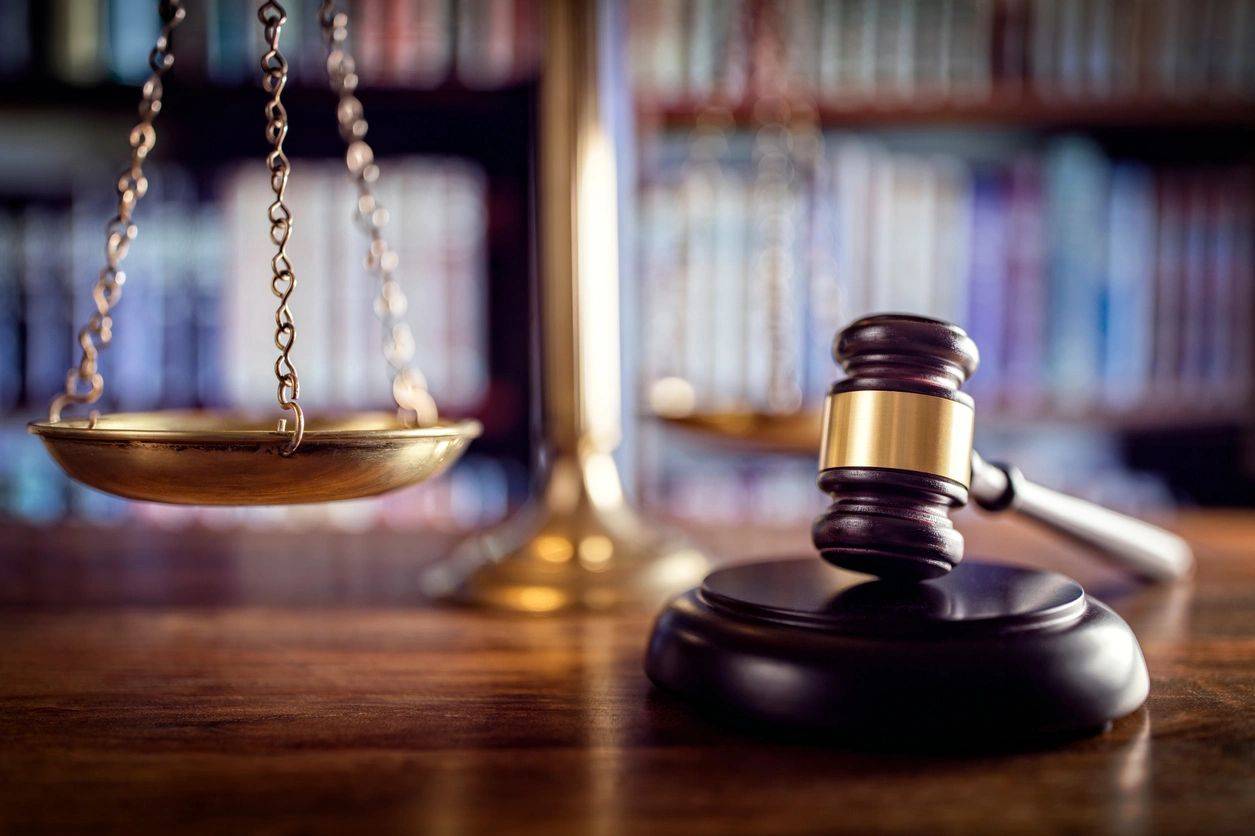 The Massachusetts Attorney General’s office accused a Columbia Gas insurance adjuster of stealing more than $28,000 and identities from victims of the 2018 Merrimack Valley gas explosions in Andover, Lawrence and North Andover.

Lashaunda Studaway, of Jackson, Miss., pleaded not guilty to four counts of identity fraud and two counts of larceny over $1,200 in Essex Superior Court Monday. A pre-trial hearing is scheduled for Dec. 16.

Studaway worked for Columbia Gas from October to December 2018 and handled claims from explosion victims. Columbia Gas eventually paid a $53 million federal fine and settled a class action lawsuit for $143 million after being found at fault in the explosions, which damaged more than 100 buildings, injured dozens and killed an 18-year-old Lawrence man.

Prosecutors say Studaway stole $28,971 in pre-paid debit cards that were supposed to be distributed to victims, many of whom were forced out of their homes for months. She also stole the identitis of four of the victims by submitting false claims using a real victim’s claim file or, in some cases, creating fictious victims and filing claims on their behalf, according to the AG’s office..

This Week In Andover