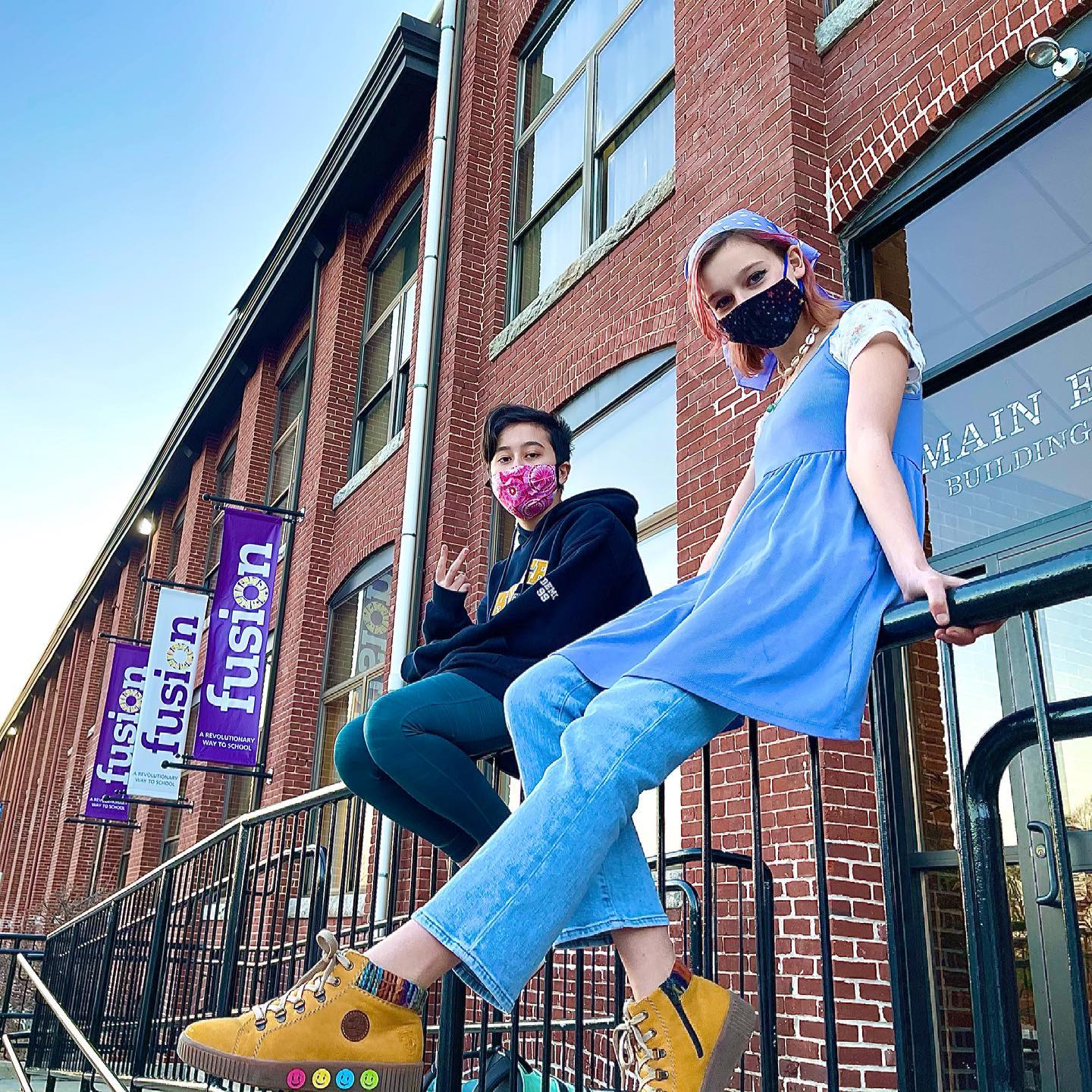 The Andover Select Board and Town Manager did not pressure the school committee to twice deny applications by a private school that wanted to operate in the town, according to filings made in federal court Thursday.

Thursday’s filings were short on specifics, other than denying the town, “acting through the Board of Selectmen or Town Administrator, for example,” had a role in reviewing Fusion’s applications in May 2018 and April 2019. Both responses claimed the town lacked knowledge or information to determine the truth of most of the assertions in Fusion’s lawsuit.

Fusion’s amended complaint does not mention either the select board or the town manager.

The town and Andover Public Schools do not comment on pending litigation. Andover News has asked Fusion Academy for comment and will update this story if they respond.

Fusion Academy runs schools for students in grades 6-12 who struggle in normal school settings. Students work one-on-one with a teacher and classes are individually paced. The company operates 60 schools in 17 states, including schools in Burlington, Hingham and Newton. The company also offered supplemental programs in Andover when schools switched to a remote learning model during the coronavirus pandemic.

The school committee cited guidance from the Massachusetts Department of Secondary and Elementary Education asserting its authority to deny the applications, arguing that Fusion’s one-on-one instructional approach would result in students spending fewer hours working with teachers.

Fusion is seeking unspecified damages, including lost revenue, interest and attorney fees. In its complaint, Fusion said the school committee required the company to secure a lease as a pre-condition of its review process of the second application. Among the damages, Fusion is seeking $2.6 million for the 10-year lease it signed at 3 Dundee Park Drive in September 2018 and $1.4 million for its build out of the site.

The town’s response also denied claims made in three paragraphs where Fusion claimed harm. The school committee’s response had 37 denials, including Fusion’s claim that it did not have the authority to deny its application under state law and claims the school committee’s written policy on private schools is “impermissibly vague under the Fourteenth Amendment.”

“The actions taken by the Andover School Committee are content neutral and do not improperly burden plaintiff’s right to academic freedom or any other aspect of plaintiff’s free speech rights,” both responses filed Thursday concluded.

Amended Complaint and Answers to Complaint

Town of Andover response to complaint