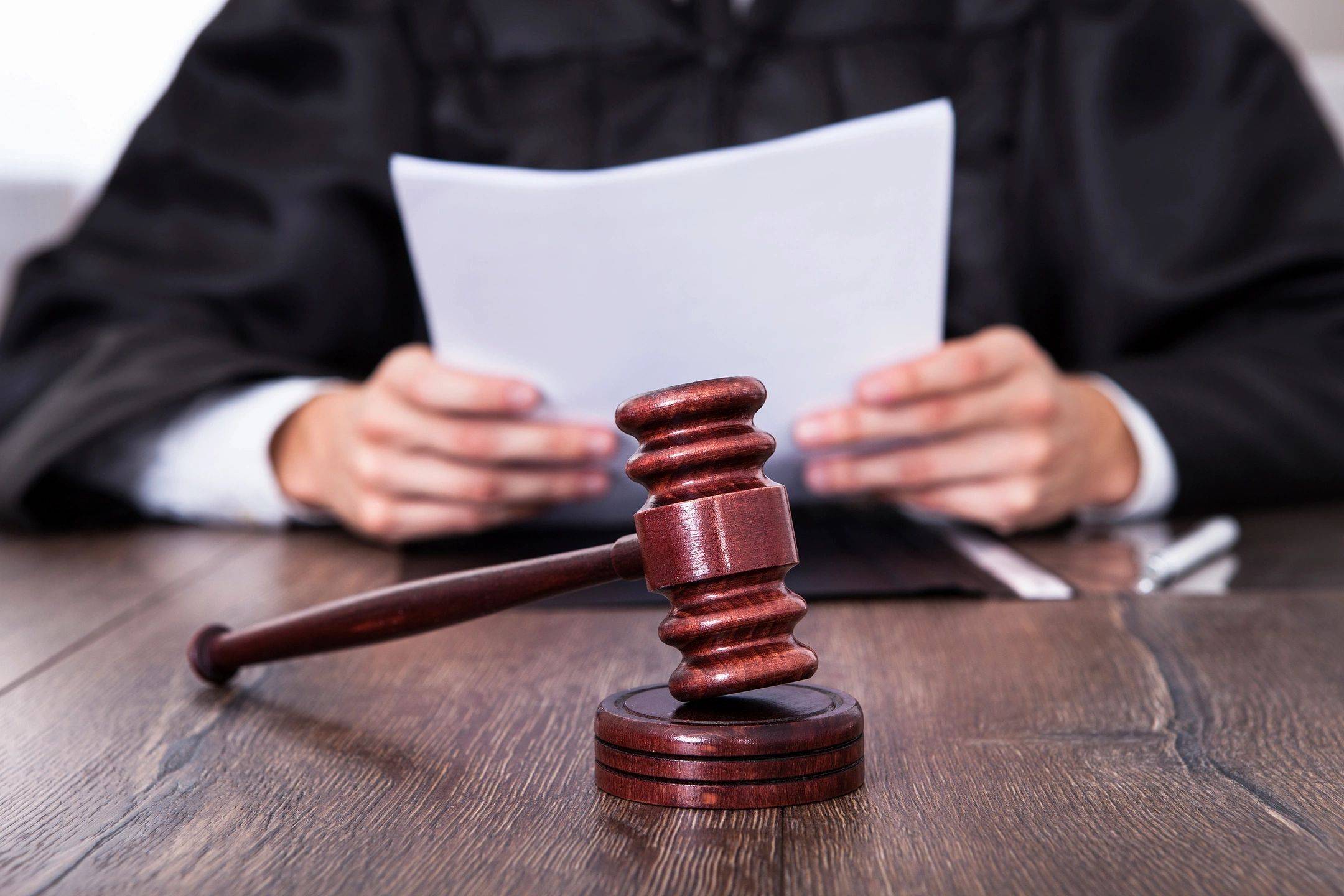 Planning Board and Conservation Commission decisions on special permits that delayed the completion of a residential development at the Andover Country Club were “infected with erroneous advice,” according to a Massachusetts Land Court judge who ruled against the town last month.

Judge Jennifer S.D. Roberts agreed with plaintiff Yvon Cormier, the owner of the Andover Country Club, and said the town exceeded its authority when it required Cormier to get additional approvals that were not required under state law. Roberts remanded a portion of the special permit back to the planning board for further review, and ordered the planning board and conservation commission to execute a conservation restriction Cormier had submitted in February 2021.

Cormier’s complaint also said the planning board did not honor a prior special permit issued in 2015 for an earlier version of the project.

On Wednesday, Andover News emailed Town Counsel Tom Urbelis, Town Manager Andrew Flanagan, Planning Board Chairman Zachery Bergeron, Conservation Commission Chair Donald Cooper and Select Board Chair Alex Vispoli and asked them for comment. We’ll update this story if they get back to us. The Andover select board, which was also named in the lawsuit, had a closed-door executive decision to discuss the ruling Monday.

The decisions by the town’s boards prevented units from being completed and sold, forcing some would-be owners to rent while the year-long court saga played out. Megan Metzmaker, who sold the Andover home she and her husband had owned for 28 years last year with plans of moving into Clubview Estates, has been forced to rent. During the public comment period of Monday’s select board meeting, Metzmaker spoke briefly about the plight of her and other Clubview Estates owners who have been in limbo.

“I just wanted to ask you to keep us and several of my neighbors at [Clubview Estates] who are renting in mind when you discuss what to do next,” Metzmaker told the board.

Cormier has been working on a phased, residential development of the Andover Country Club and surrounding properties since the 1980s. The current phase, called Clubview Estates, received a special permit last August with the restrictions disputed in the lawsuit, including a provision for additional approvals from town boards and a stipulation it donate “valuable” open space to the town.