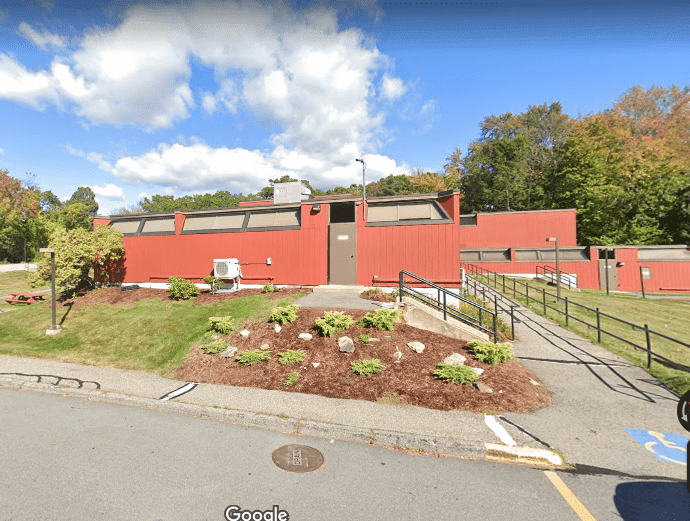 The planning board is expected to deliberate — and possibly vote — on a proposal to build a new inpatient and outpatient drug treatment facility at 140 Haverhill Street in Andover when it meets Tuesday night.

At its June 28 meeting (video), the board closed its public hearing after discussing stipulations for Medico 140 LLC that would require blackout blinds to be closed in the 64-bed, 36,000-square-foot inpatient treatment facility by a certain time, what authority the board has in making a decision given federal ADA rules and lighting issues.

Richard Renzi, who lives on Haverhill Street near the proposed facility, urged the board to not approve the proposal.

“The biggest issue here is this is going from an operation that was basically during the days, the weekdays, to a 24/7 facility like no other on the street,” Renzi said. “It’s detrimental to the neighborhood and I hope the board will deny it.”

Medico is proposing an inpatient and outpatient treatment facility at 140 Haverhill Street, which it purchased for $660,000 in March 2021. While Medico began meeting with the planning board last fall, it submitted a new site plan in May.

The company, which opened a similar facility in Wilmington last year after a four-year legal challenge by neighbors and Wilmington officials, has operated its outpatient program in an existing building on the property (pictured above) since purchasing the site. Under the plan before the planning board, Medico would build a new, 9,180-square-foot facility to house the program, known as Topsail, in the new development. The building for the new inpatient program would be approximately 39,000-square-feet and have beds for 64 patients.

“We’ve had no incidents in Wilmington since we opened [7 or 8 months ago],” Paul Kneeland of Medico said. “And the neighbors there are much closer in proximity than here…we’ve been working in harmony with the neighbors — not one complaint from the neighbors — who were vehemently opposed.”

The board will discuss the proposal after it wraps up an unrelated, continued public hearing scheduled for 7:45 pm Tuesday. Tuesday’s meeting is virtual and will be streamed online and broadcast online. The complete plan and documents are available on the planning board’s Website.