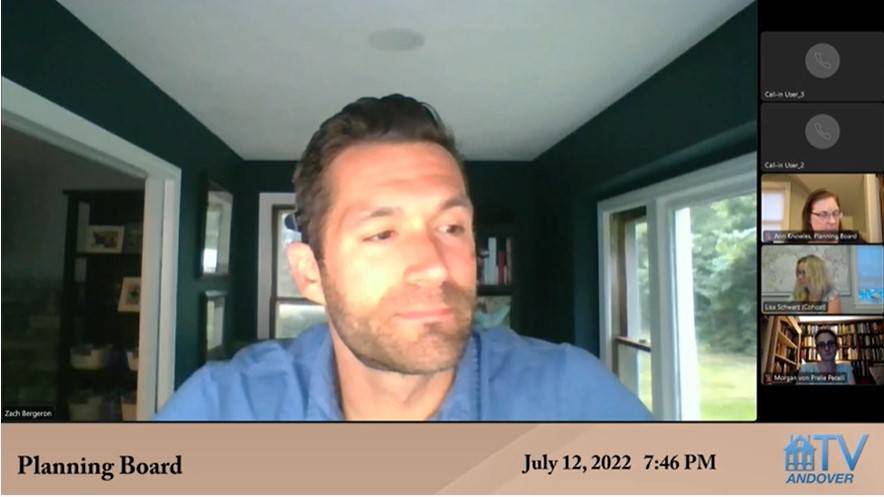 The planning board approved a special permit Tuesday for an inpatient and outpatient drug treatment facility at 140 Haverhill Street in Andover, saying it would “not be unreasonably detrimental to the future character of the neighborhood.”

The board approved the proposal 4-0 after nearly two hours of deliberations on stipulations for the special permit. Planning board member Vincent Chiozzi, Jr. recused himself from a vote on the project, but was allowed to participate in the deliberations.

Medico 140 LLC is proposing an inpatient and outpatient treatment facility at 140 Haverhill Street, which it purchased for $660,000 in March 2021. While Medico began meeting with the planning board last fall, it submitted a new site plan in May. At Tuesday’s meeting, the board reviewed decisions in Watertown and Wilmington, where the developers have opened similar facilities, and modeled 40 stipulations for the Andover special permit based on those decisions.

The decision had not been posted on the planning board’s Website as of Tuesday morning. Andover News will add a link to this story when the decision is available. In the meantime, you can review the project documents.

“This is one of the longer processes I have been involved in,” planning board member Zachary Bergeron said after the vote.

At its June 28 meeting, the board closed its public hearing after discussing stipulations for Medico 140 LLC that would require blackout blinds to be closed in the 64-bed, 36,000-square-foot inpatient treatment facility by a certain time, what authority the board has in making a decision given federal ADA rules and lighting issues.

The company, which opened a similar facility in Wilmington last year after a four-year legal challenge by neighbors and Wilmington officials, has operated its outpatient program in an existing building on the Andover property since purchasing the site. Under the special permit approved by the planning board, Medico would build a new, 9,180-square-foot facility to house the program, known as Topsail, in the new development. The building for the new inpatient program would be approximately 39,000-square-feet and have beds for 64 patients.

“We’ve had no incidents in Wilmington since we opened [7 or 8 months ago],” Paul Kneeland of Medico said at the June 28 meeting. “And the neighbors there are much closer in proximity than here…we’ve been working in harmony with the neighbors — not one complaint from the neighbors — who were vehemently opposed.”