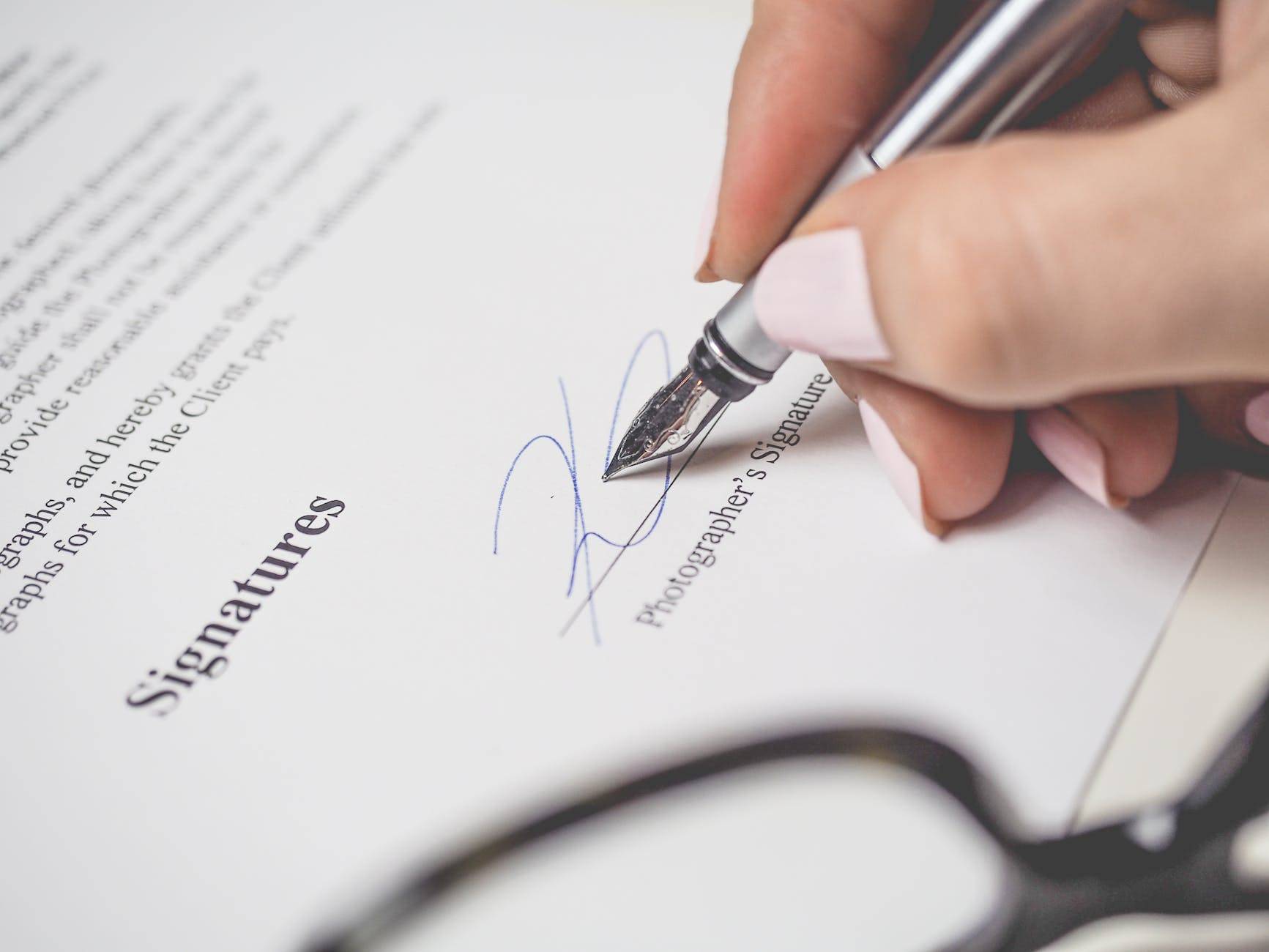 The topic for both closed-door sessions is to discuss strategy for and participate in collective bargaining with the Andover Education Association, which represents teachers, librarians, learning specialists, guidance counselors, special education teacher, secretaries, nurses and other district employees. The union’s current, three-year contract is set to expire Aug. 31.

The 2022-23 school year has been marked with high-profile disputes between school boards and unions representing teachers in Massachusetts. Following a year of negotiations, Melrose educators averted a strike after reaching a three-year agreement over the weekend. Teachers in Haverhill went on a four-day strike, and Malden teachers went on a one-day strike in October. Brookline teachers also went on strike for one day last year.

The unions that went on strike effectively broke state law, which prohibits classroom teachers from striking. The Massachusetts Teachers Association has been lobbying to change the law to allow teachers to strike.

The current Andover contract took 27 bargaining sessions over 15 months to negotiate, including three meetings with a state mediator as a deadline to get a deal in placed neared. Wages and class scheduling were the major sticking points. The final deal had a 1 percent cost of living increase in the first year, a two percent raise in the second year and a 1.5 percent raise in the current year.

The current contract also increased reimbursements for graduate studies from $1,500 to $2,000 and improved parental leave benefits. Cost of living increases could be a sticking point in the negotiations for a new contract, with the annual inflation at 6.5 percent for the year ended Dec. 31 and economists predicting an annual inflation rate of 3.2 percent for 2023.